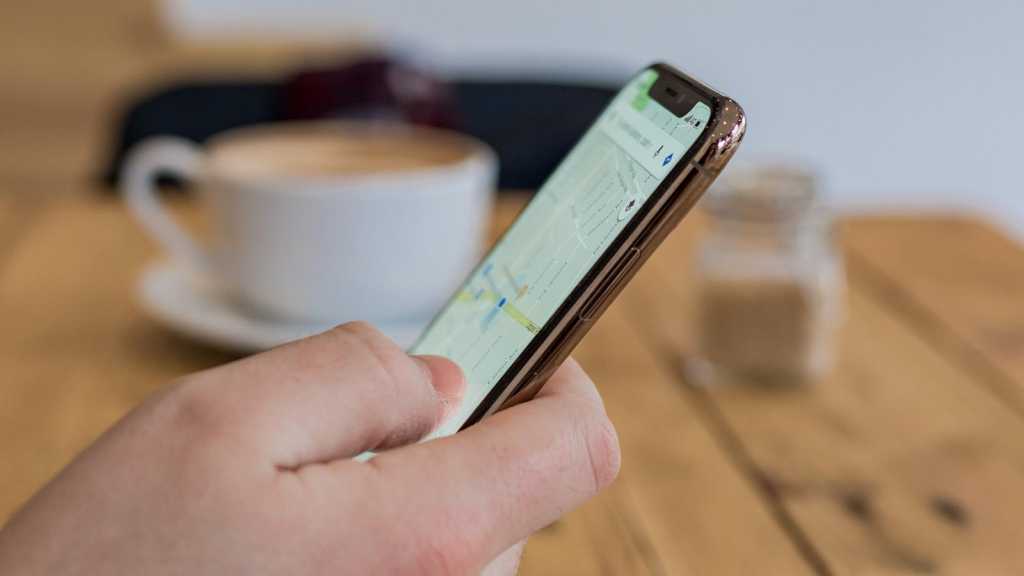 The beta of iOS 13.6 is now available to public beta testers which is great because it gives us an insight into what’s coming in the next update to iOS 13.

Note that this beta for iOS and iPadOS was initially called 13.5.5, but has been renamed as 13.6.

iOS 13.6 gives us an insight to some future features for the operating systems. For the latest information about the latest version of iOS 13, and any problems with it, read: iOS 13 latest update.

There are indications that the subscription news service Apple News+ will be expanded to include an audio feature in the future.

According to Macrumors, Apple is working with publishers to offer news in an audio format.

The beta code also suggests that Apple is working on a key combination that can be used to adjust the brightness of the keys on the Magic Keyboard and other keyboards.

iOS 13.6 also gets a new Symptom category in Health.

This appears to be a new section for tracking various medical symptoms inside the Health app.

Macrumors suggests that users can, for example, add information about headaches and other pain. When this data is added users can indicate the intensity of the symptom.

The iOS update also brings the ability to turn off automatic downloads of iOS updates.

If you would like to join Apple’s beta program and get early access to testing versions of Apple’s operating systems, you can find out how to join here.

Parts of this article originally appeared on MacWelt. and Macworld Sweden. Translation by Karen Khan.