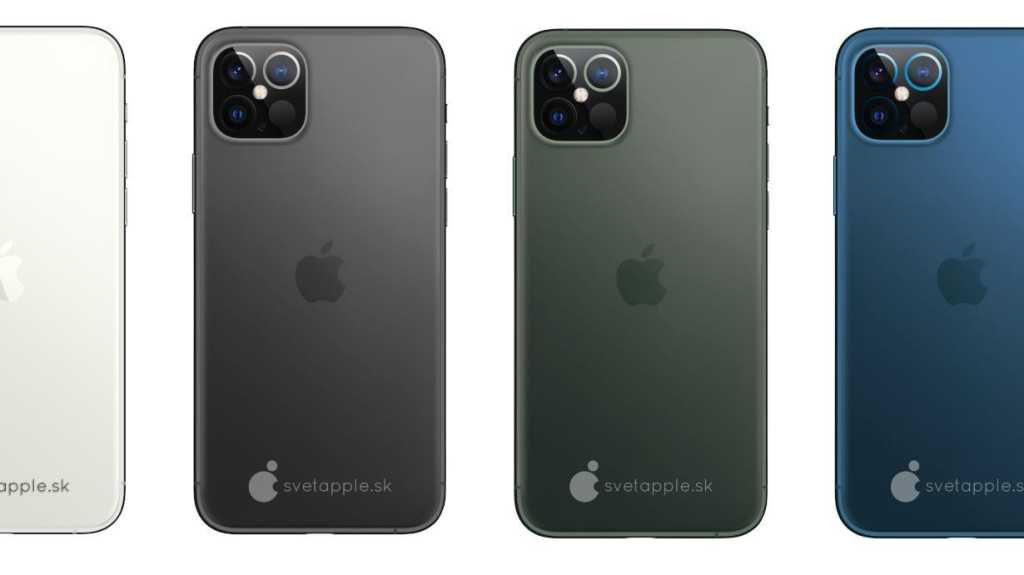 Indian site Mysmartprice has spotted that Apple has registered nine new models of iPhone in the Eurasian Economic Union, an international body which comprises Russia, Belarus, Kazakhstan, Kyrgyzstan and Armenia.

In addition to the new iPhone models, a new Mac with the designation A2330 is also listed, which points to an imminent iMac upgrade.

The launch of the iPhone 12 isn’t expected until this autumn, but the new Mac model could very well make an appearance at Apple’s WWDC event on 22 June.