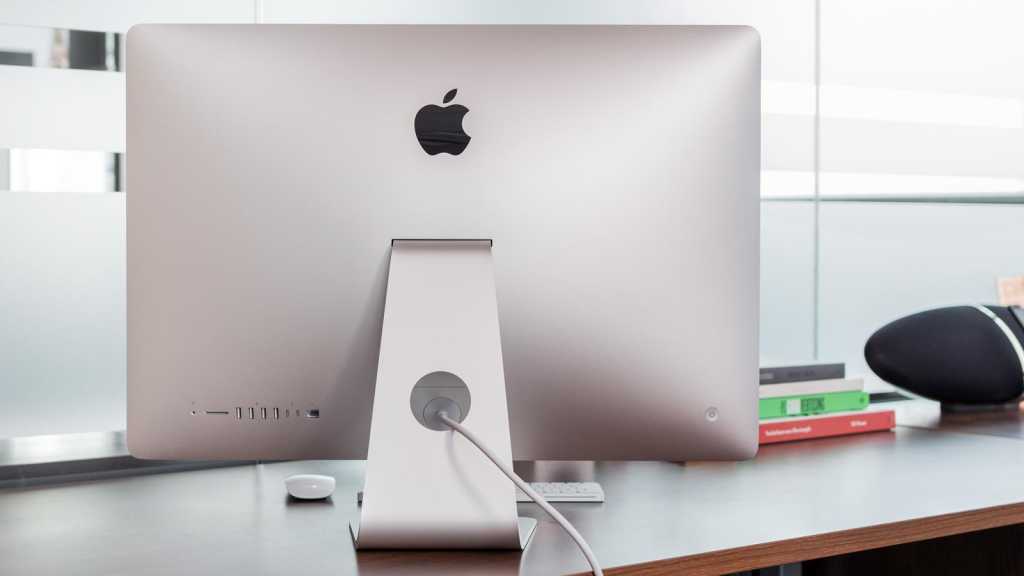 A few days ago, rumourmongers put it about that Apple was going to introduce a brand-new iMac at WWDC. If you were unconvinced then, you’ll be interested to hear that there’s a new piece of evidence to support the claim.

MacRumors readers have noticed that US delivery times for the 27in iMac model have skyrocketed, with estimates now showing that the machines will be delivered well after WWDC on 22 June. In the UK, too, the earliest estimate we can see for any 27in model is 27 June (see below), and our Swedish colleagues confirm that in that country it is estimated to take 2-3 weeks for Apple to ship even the base model. 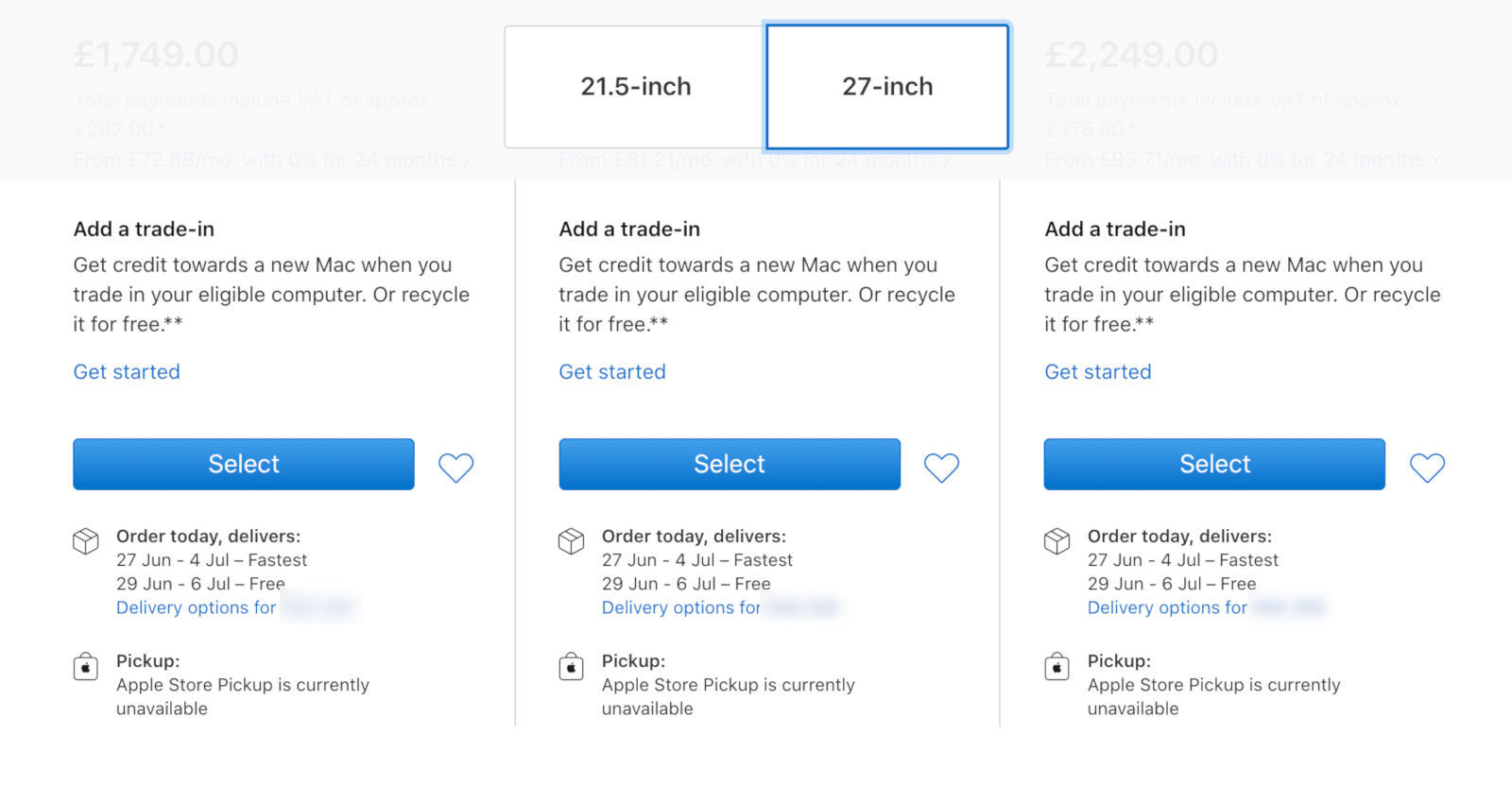 These ‘delays’ only apply to the 27in model. Checking the Apple Store at the same time, we see that all three base specs of the 21.5in iMac can be delivered the next day.

This could all point to a new 27in iMac launching imminently – most likely at WWDC 2020 – with Apple phasing out production of the previous model ahead of the announcement. But there are alternative explanations: there have been reports in the past, for example, that LG is having trouble providing Apple with the panels for the 5k screen.

It would be mildly surprising, however, for Apple to update the 27in iMac and leave the 21.5in model alone. It’s been rumoured that the smaller iMac is going to be updated too, and get a larger (23in) screen.