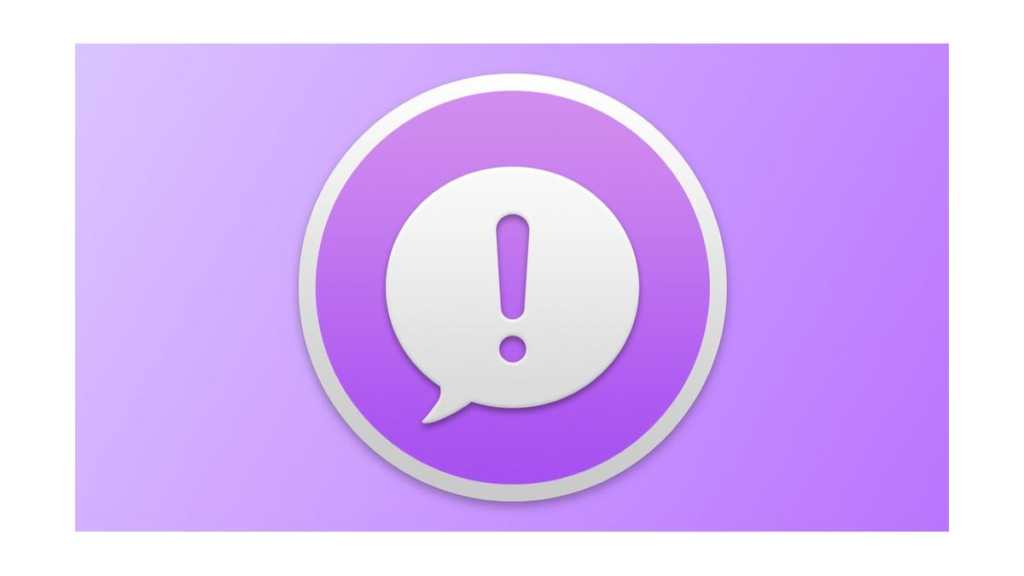 Ahead of this year’s WWDC, which will be held online starting 22 June, Apple has published a guide entitled How to file great bug reports.

Beta testers of Apple software – whether developers or regular users who’ve joined one of the company’s public beta programmes – are expected to report to Apple on various errors and problems they encounter. The whole point of open beta testing is to find and fix bugs.

The new guide explains how a bug report should be posted and what information it needs to include in order for Apple’s developers to understand what you mean and find the error.

Apple’s guide is primarily aimed at developers, but it gives ordinary curious users a better understanding of how bugs are found and fixed.