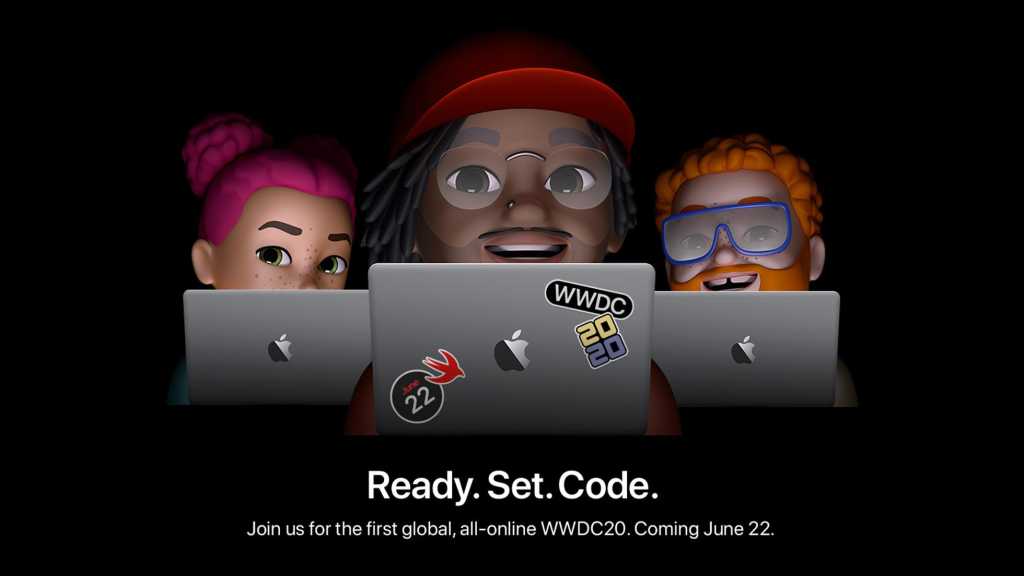 Despite the Coronavirus pandemic Apple’s WWDC will take place this year, but Apple has had to make some changes to what will be an online-only event.

Because WWDC is online only all 23 million Apple developers will have the chance to attend this year. In the past developers have had to enter a ballot in an attempt to get one of the highly sought after tickets which usually cost $1,599 (£1,264) but are free this year (as long as you are a registered developer).

Now Apple has revealed the line up for year’s Worldwide Developers Conference, including dates, times and how developers and others can participate.

Read about: What Apple will announce at WWDC.

WWDC will kick off with a Keynote on Monday 22 June. Apple will present its new innovations and the planned operating system updates coming to the Apple platforms this year.

The keynote can be watched by anyone – other sessions will only be accessible by registered developers. More details on how to watch the keynote

Platforms State of the Union

Later on Monday Apple engineering leaders will dive deeper into the latest advances across iOS, iPadOS, macOS, tvOS, and watchOS. This presentation will also be available for registered developers to watch via the Apple Developer app and the Apple Developer website.

From Tuesday developers will be able to watch more than 100 technical and design-focused sessions lead by Apple engineers.

In these Engineering Sessions developers will be able to learn how to create the next generation of apps.

1-on-1 Developer Labs (by appointment)

If you want some one-on-one time with an Apple engineer you can book time with them to get technical guidance and in-depth details. Apple says Developer Labs will only be open to Apple Developer Program members as space is available.

As usual Apple will celebrate its student developers with the Swift Student Challenge. Students of all ages can show their passion for programming by creating an interactive scene with a Swift Playground.

The company also revealed that the Apple Developer Forums will get a redesign as of 18 June.