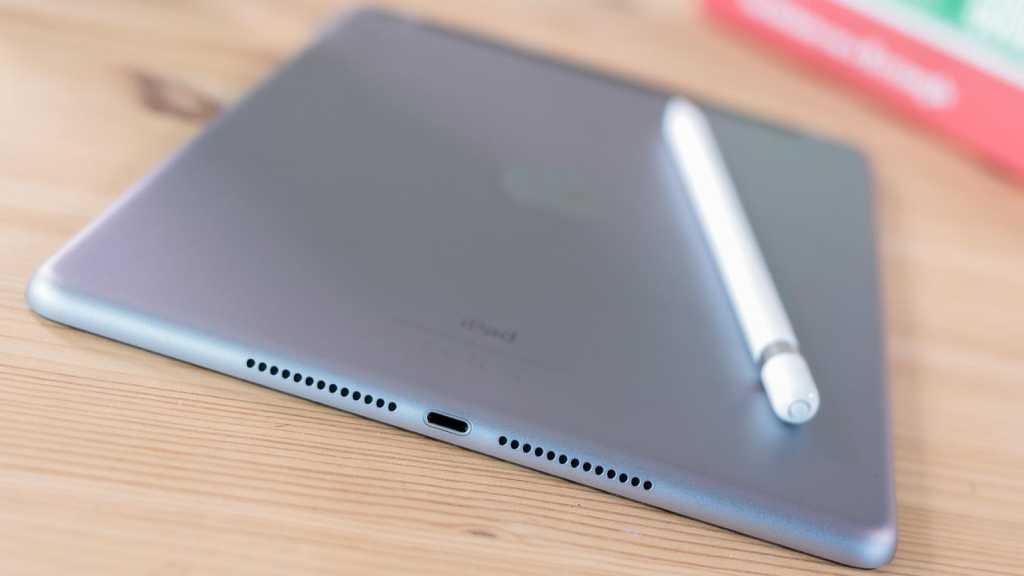 Apple is set to update the iMac and its Air and mini iPad lines in the second half of 2020, if the latest report from DigiTimes (via AppleInsider) is accurate.

The timeframe is new information, but otherwise this fits with what we’ve heard before – namely, that the models will feature larger screens with thinner bezels. The iPad Air will get a 10.8in screen (up from 10.5in at the moment), while the iPad mini will get a round 8in (up from 7.9in).

Regarding the iMac, we’ve recently heard convincing rumours that a new (and redesigned) model will be unveiled at WWDC, which starts next Monday, 22 June. Read all about the event in our guide What to expect at WWDC 2020.

The iPad timeline is more uncertain. In the autumn, it’s more traditional for Apple to update its pro tablets, rather than the cheaper iPad mini and iPad Air, and for this reason it’s possible that DigiTimes has got the timings wrong. Then again, Apple’s iPad release schedule is far less predictable than its iPhone calendar.