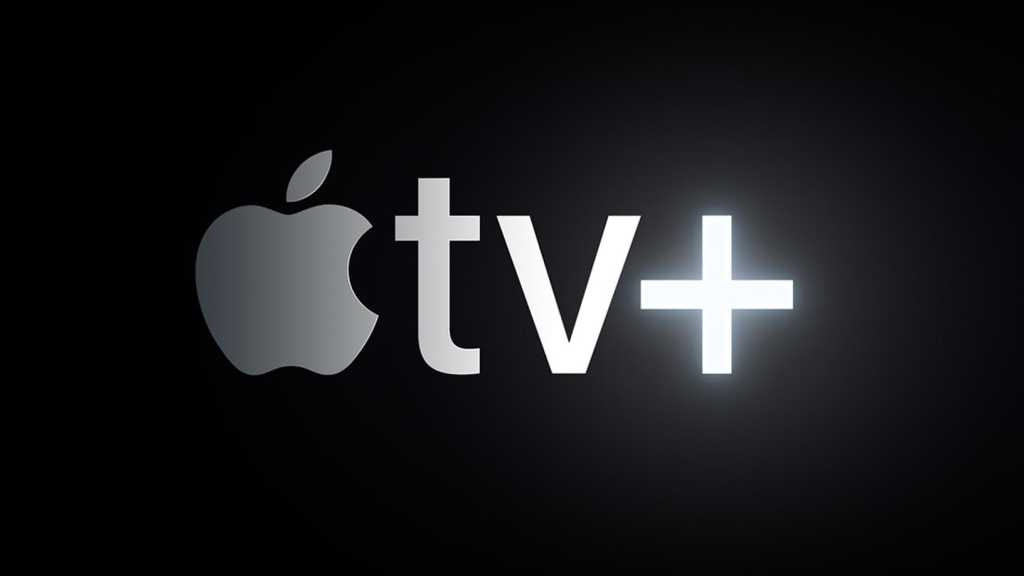 If you’re wondering which streaming video service offers the best value for money, you might like to glance at a survey by Reelgood.

In some respects the survey’s conclusions are open to interpretation: you get the largest number of TV shows per dollar if you choose Amazon Prime Video, for example, but the most shows with a high IMDb rating if you choose Netflix. Which is the best choice? That depends on whether you want a wide choice or a consistent level of quality.

Other conclusions are simpler. When it comes to movies, Amazon wins regardless of whether you look at numbers or ratings.

Hulu, HBO Max and Disney Plus offer significantly less value for money than the big two, but the worst choice of all is Apple TV Plus. With Apple’s service, you get only four TV shows and one movie per dollar, compared to 247 and 1,427 respectively if you sign up with Amazon Prime Video.

Apple TV Plus has struggled to compete on these kinds of comparisons, but some pundits think it’s going to expand its offering in the coming months. One analyst expects that by investing more money on content, Apple will reach 100 million subscribers in the next five years.

For more on this, read What Apple is doing to improve Apple TV.