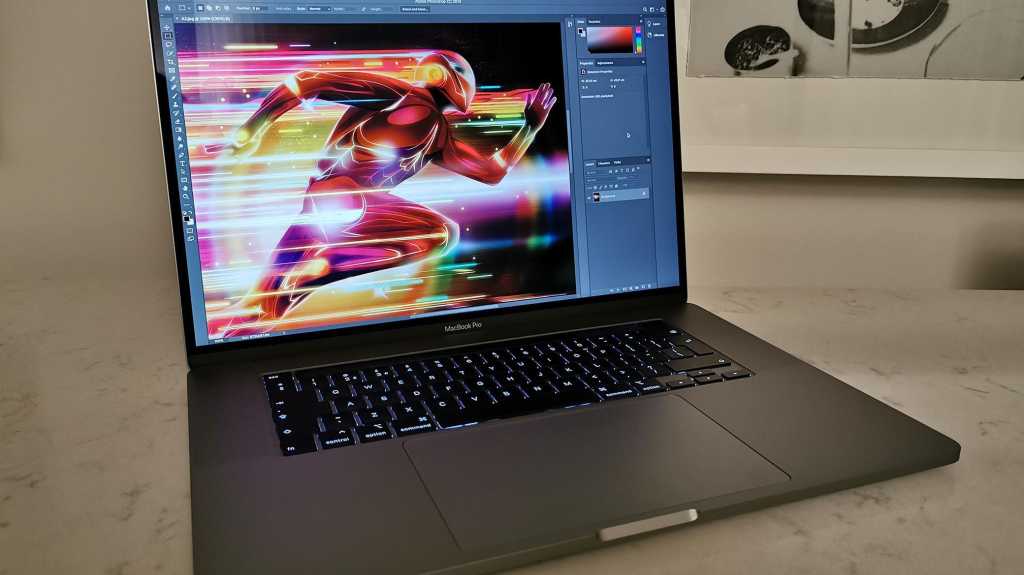 If you were hoping that Apple would soon update the 16in MacBook Pro with new processors you’re probably going to be disappointed to lean that the company has updated it – but only in terms of the graphics card options.

However, news that you can now choose a more powerful graphics card as an option will no doubt please many.

Apple has also introduced a new SSD kit for Mac Pro. This kit will enable customers to upgrade the internal storage in their Mac Pro from the original factory configuration. The kit includes two SSD modules in 1TB, 2TB, 4TB, or 8TB capacity options.

We have this article about what to expect from the next 16in MacBook Pro in terms of processor and other components.