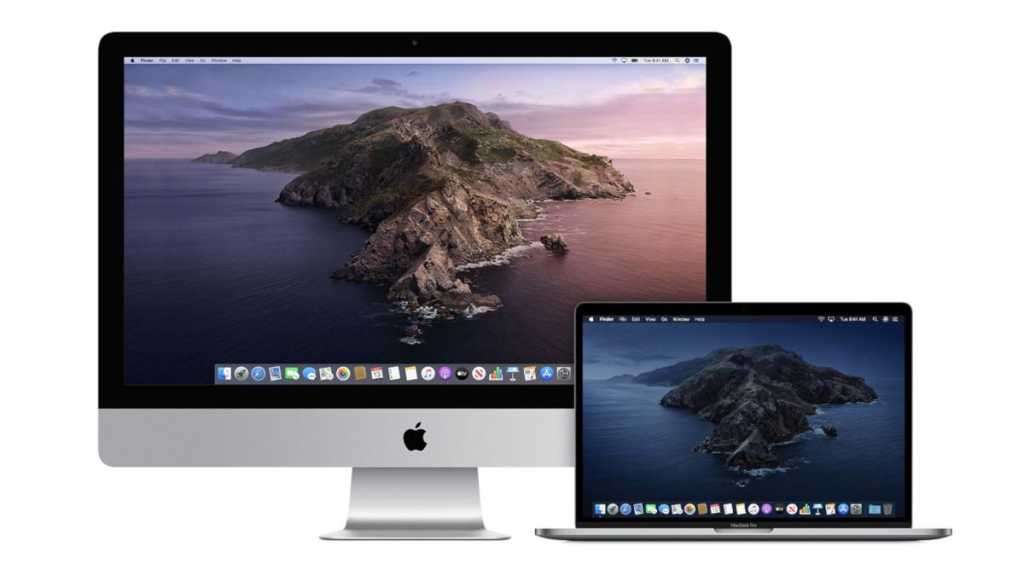 On 22 June (at 6pm UK time), Apple will kick off WWDC 2020 and offer developers and fans around the world a preview of this year’s operating system updates.

One of the highest-profile will be macOS 10.16. But we know it won’t be called that in the keynote speech – Apple will come up with a more memorable brand name that, on the evidence of recent years, will relate to a place in California. So far we’ve had Mavericks, Yosemite, El Capitan, Sierra, High Sierra, Mojave and Catalina.

According to MacRumors, the most likely candidates for the next version are Mammoth, Monterey and Skyline. Apple has applied for trademark protection for these names, suggesting that they will be used for upcoming versions of macOS. (It applied for a fourth, Rincon, but this has since become inactive.)

Mammoth might sound more palaeontological than geographical, but it may refer to Mammoth Lakes or Mammoth Mountain, a popular outdoor area in Sierra Nevada. Or it could refer to the hirsute pachyderm; who knows. In any case, the US Patent and Registration Office approved the trademark as early as 2019.

Other related brands that Apple has registered over the years include Diablo, Miramar, Redtail, Condor, Grizzly, Farallon, Tiburon and Shasta. These, however, are not believed to be in the running for this year’s version of macOS.

If you enjoy whimsical name-based speculation, read our thoughts on some other possible options in What will Apple call the next version of macOS?