WWDC is a long-standing tradition for Apple, and the news announced there is almost always focused on developers: new operating systems, new frameworks, new tools, sometimes even new hardware. But no matter what is unveiled, we already know this year’s will be a different, even historic WWDC.

At 6pm UK time on Monday night the week will be kicked off with a presentation – a Special Event Keynote as it’s known – by Tim Cook and colleagues. The first difference from the norm is that the event has been pushed back slightly, from the usual date at the beginning of June to the second half of the month.

However, a bigger difference is the form the event is taking. Instead of welcoming thousands of visitors in person, this will be a distinctly different online event with, according to Apple, millions of developers attending as digital visitors. As with so many aspects of our lives, the corona pandemic is the reason for this change.

In addition to major updates to all of Apple’s operating systems, a given at every WWDC, we’ve been hearing well-supported rumours that there will be a new version of the iMac with a new design and thinner screen bezels: long-awaited news for anyone who can’t handle bezels thicker than a few millimetres. And who knows, maybe Apple Glass will be mentioned too, since leaks have been trickling out throughout the spring. That one’s a bit less likely, though. 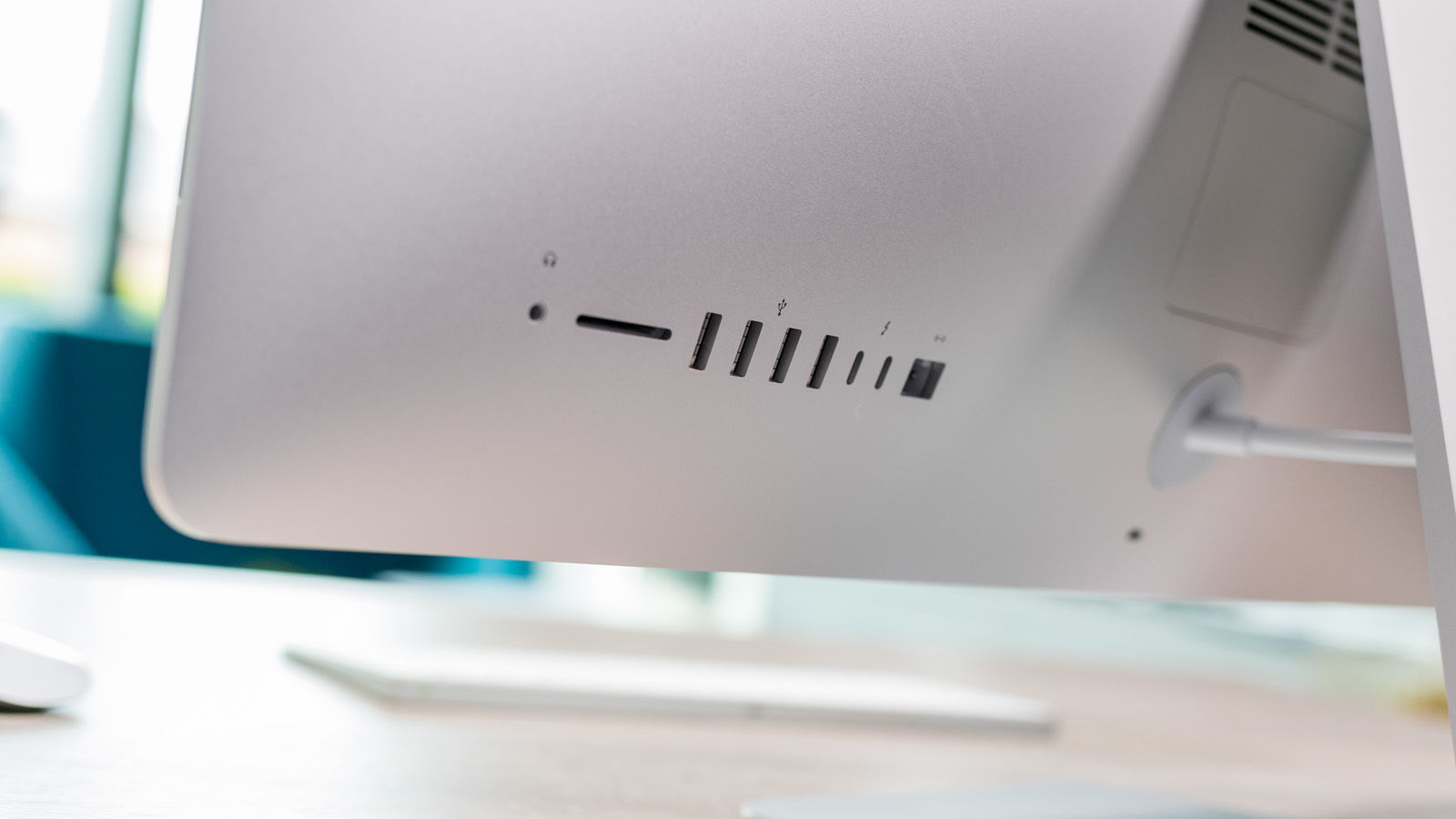 However, the elephant in the digital room is something else entirely: ARM.

More and more evidence points to Apple finally announcing its transition from Intel to mobile ARM processors, enabling the company to make its own Mac chips just as it does for iPhone and iPad. This is a monumental, structural, architectural change waiting around the corner for the Mac.

Hopes are high that, among other things, the move would enable Apple to produce computers that are faster and more energy-efficient. With less heat generation, lower power consumption and higher performance, Mac models can shrink and offer more battery life or higher performance, depending on which lever Apple chooses to pull.

One argument for switching from PowerPC to Intel 15 years ago was that Intel could offer more performance per watt. An important balance in laptops especially.

The same argument seems to be behind today’s move to ARM, but this time it provides a reason to leave Intel, not join it. ARM simply offers more performance at a lower energy cost than Intel has been able to offer in recent times.

In addition, Apple gets a tremendous competitive advantage from having access to the world’s fastest chips, and having more control over the development of the chip means it will no longer have to rely on Intel’s timelines.

We’ve seen how the iPad Pro with the sharpest version of Apple’s A processors crushes many Intel processors in performance tests, and that’s despite the iPad being completely devoid of a fan. Hopes are high – although it’s vital that Apple ensures compatibility with the Intel world.

We have a historic WWDC 2020 to look forward to. Partly because it’s happening online, but above all for what it could mean for the future of Mac. The move to ARM will be by far the biggest change for Mac in 15 years.