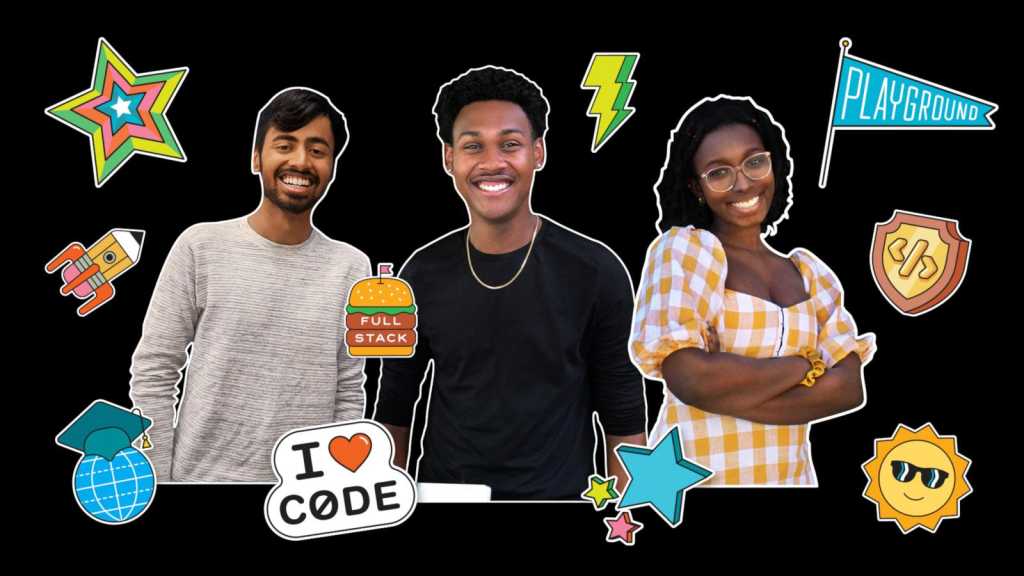 This year’s WWDC is different in many ways from the usual – even historically so – and yet some things endure. As ever, there will be a public keynote on Monday and sessions where developers can glean insights into Apple’s platforms. And as in previous years, the company has run a Swift Student Challenge for young programmers to submit their apps.

Even the Student Challenge is a little different this year, because the award-winning youngsters have to do without the usual congratulatory trip to California to attend WWDC (which this year is online-only); but they are still getting plenty of appreciation. That much is clear from yesterday’s announcement of the winners.

The first iOS app by 19-year-old New Yorker Sofia Ongele addresses a serious problem: ReDawn is designed to sensitively help victims of sexual assault to access the resources they need. Ongele studies at Fordham University and sees herself at the interface between technology and social justice: above all, technology should help to make the world more just.

Healthcare technology is the focus of Palesh Taneja, who was born in Delhi, studied in Austin, Texas, and is also 19 years old. The web-based tool he coded is intended to help gain insights into the spread of diseases such as dengue fever. Taneja himself suffered from the tropical infectious disease four years ago.

Finally we get to 18-year-old David Green, who plans to study at Stanford this autumn. Green must be some kind of night owl, because a simple alarm clock isn’t enough to get him up in the morning.

To solve the issue, he placed a pressure-sensitive mat under his mattress, and created an associated app that issues an alarm on his iPhone if the mat still feels pressure after the specified wake-up time. To stop the iPhone ringing, Green has to scan one of the twelve QR codes distributed around his apartment, which change every day using a random algorithm. Early exercise is sure to wake you up.

Apple only briefly discusses other winners and their work, such as the 16-year-old German student Lars Augustin, whose iOS app is a sort of meta-work. He wanted to sketch out a concept for another app, but couldn’t find a good sketching app – so he built Charcoal for this purpose.

The 21-year-old Brazilian Maria Fernanda Azolin set out to help people who don’t know what to wear: DressApp lets you photograph and catalogue your outfits. The STEMpump app by the 16-year-old American Ritesh Canchi, finally, is also a kind of catalogue, just for educational courses at schools and universities.

We’re sure the young winners will be glued to WWDC 2020 on Monday night. Here’s how to watch WWDC live.