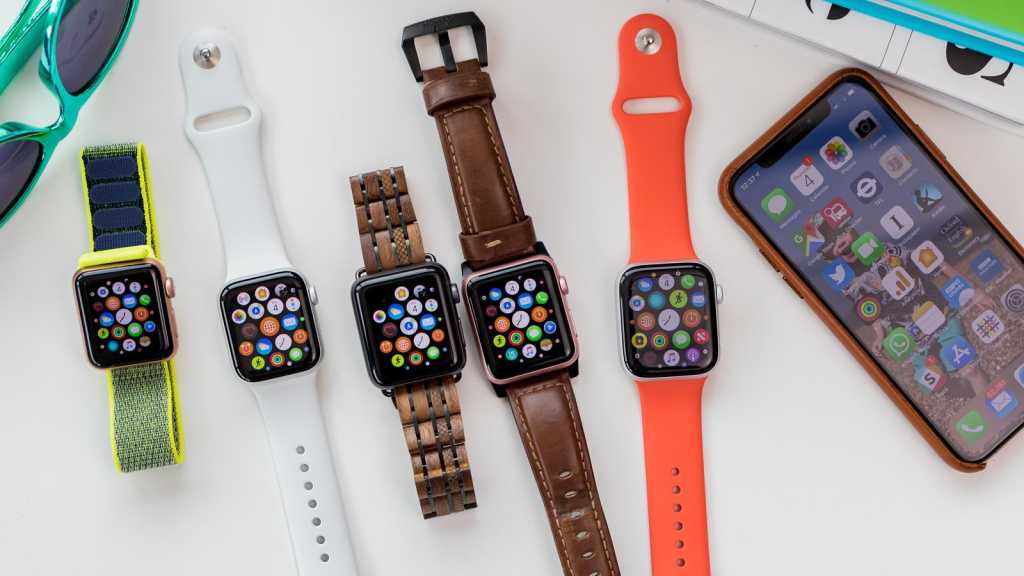 The analyst company Canalys has published a new report on the sale of smartwatches, and Apple continues to dominate the market – albeit less so than in previous years.

According to the report, a total of 14.3 million smartwatches were sold in the first quarter of 2020, of which 5.2 million were Apple Watches. This means Apple’s market share (by units) is 36.3%, a year-on-year decrease of 10.4 percentage points. Nevertheless, the company remains in a class of its own, with roughly two and a half times as many sales as the next most successful.

After Apple comes Huawei and Samsung, which sold 2.1 million and 1.8 million smartwatches respectively during the period.

We should add that Apple doesn’t publicly reveal how many Apple Watches it sells, so these aren’t official figures – Canalys has calculated the numbers using its own methods and sources.

Unit sales of smartwatches in the first quarter of 2020 (with market share in brackets):

Other manufacturers sold a total of 3.3 million smartwatches during the period, which corresponds to a share of 22.8%.

Since we wrote this article, market research company IDC has reported that, based on Q3 2020 results, Apple continues to dominate the wearables market, which includes smart headphones like the AirPods as well as smartwatches and fitness trackers.