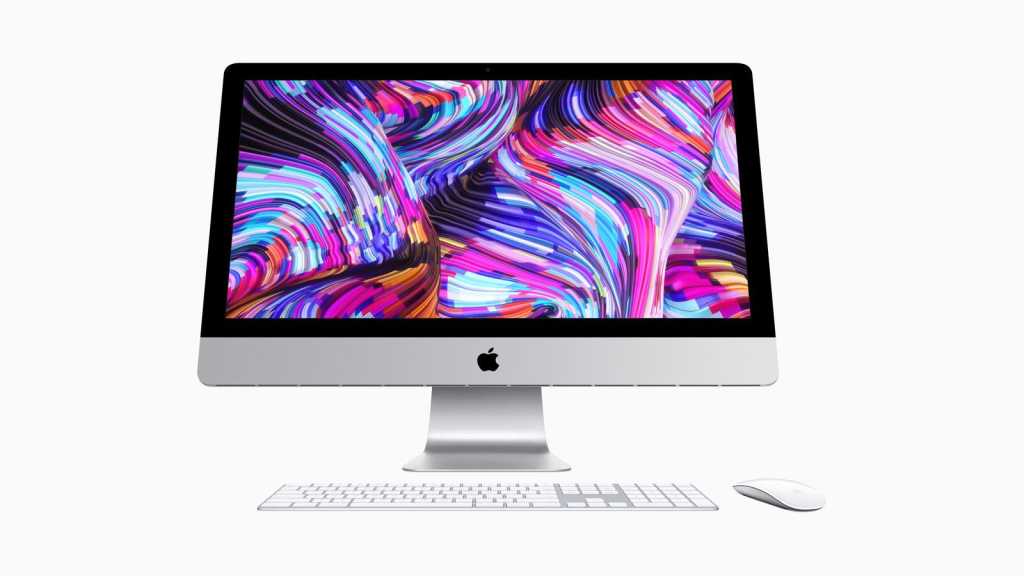 We can’t be sure that Apple will present a new iMac at its developer conference on 22 June, but evidence is stacking up that suggests that it will do so. In fact, with 27in iMac models currently not shipping until after 3 July it looks like a new 27in iMac will arrive soon.

We’ve looked through all the 10th generation desktop processors launched by Intel this quarter to see which would be the most likely contender for the new iMac (assuming it won’t be the first Mac to ship with an ARM processor).

The current iMacs ship with the following processors:

Corresponding processors can also be found in the 10th series in Intel’s database. In contrast to the eighth series all processors support hyperthreading and turboboost. The i3 series has four cores, the i5 processors are equipped with six, and the i7 has eight cores. And the top i9 model has ten cores.

All processors support DDR4 memory chips, with the i7 and i9 using slightly faster clocked versions. They are compatible with a maximum of 128GB RAM. Apple uses a higher base clock in the previous iMac K processors, compared to the respective standard model, so we have also included this in the table.

These offer a significantly higher power consumption (TDP) than the older models at 125 watts (previously 65 watts). They can be clocked down to 95 watts, however, and would thus correspond to the K processors previously installed in terms of power consumption.

In addition to new processors we can expect new graphics processors. These are likely to be provided by AMD as usual. Currently iMacs feature the following graphics cards:

These are the same graphics cards that were installed in the 15in MacBook Pro, so it follows that a new iMac could use the AMD 5000 series GPUs that feature in the 16in MacBook Pro. 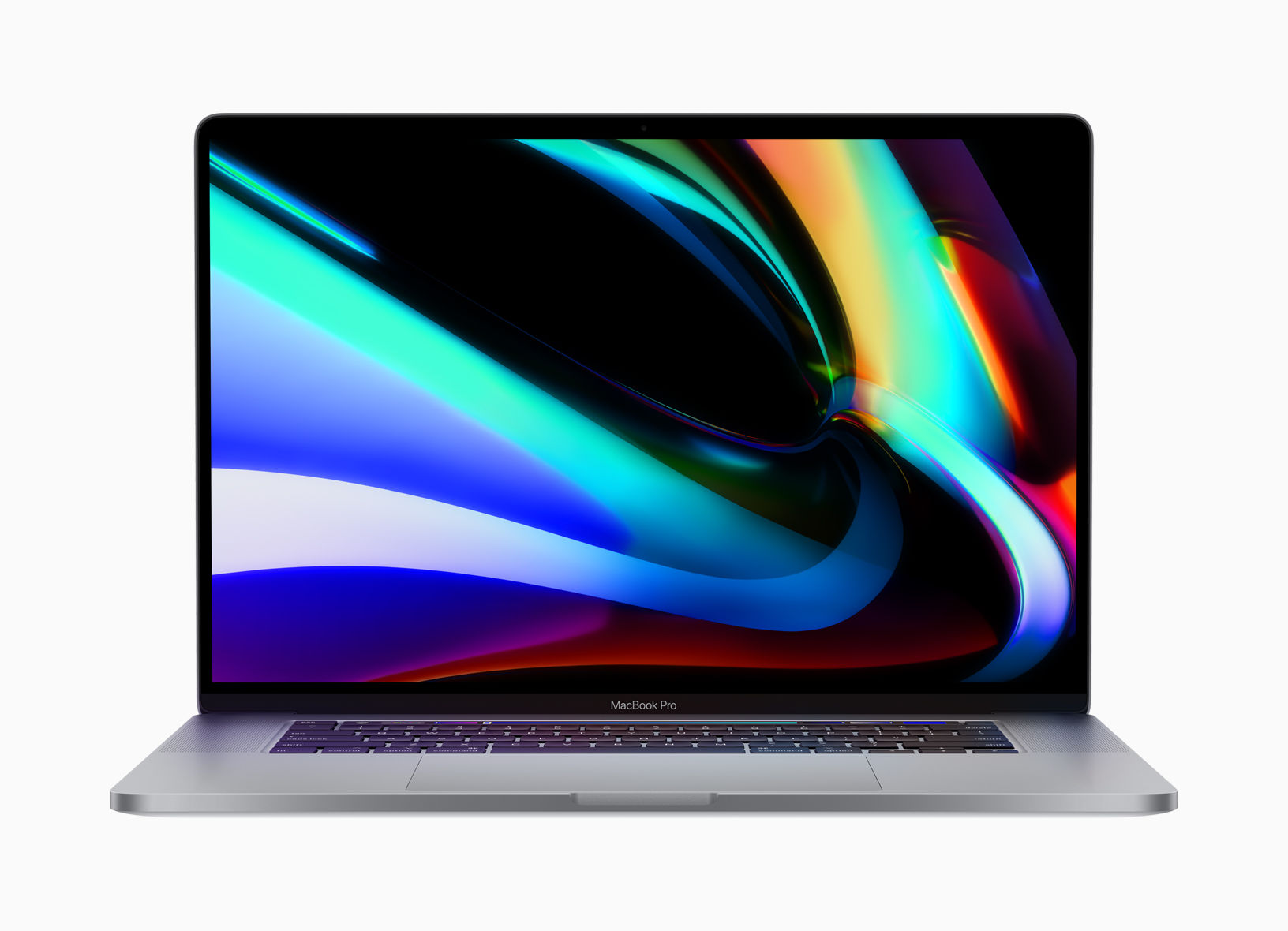 Those are the following GPUS:

These GPUs have the new RDNA architecture, support GDDR6 memory and are produced using the 7nm process.

A new iMac should also mark the end of the Fusion Drive, Apple’s construction of a small SSD and a hard drive. As with the Mac mini and MacBooks, an SSD with 256GB storage space will probably become the standard.

The T2 chip is also likely to find a place in the new iMac, so that all Macs will be equipped with this security chip.

Above all, there is speculation that the iMac should now be built with a thinner display frame. The rumour mill also says that there could be a model with a 23in display, but because of the thinner frame, it won’t be larger than the previous 21.5in model.