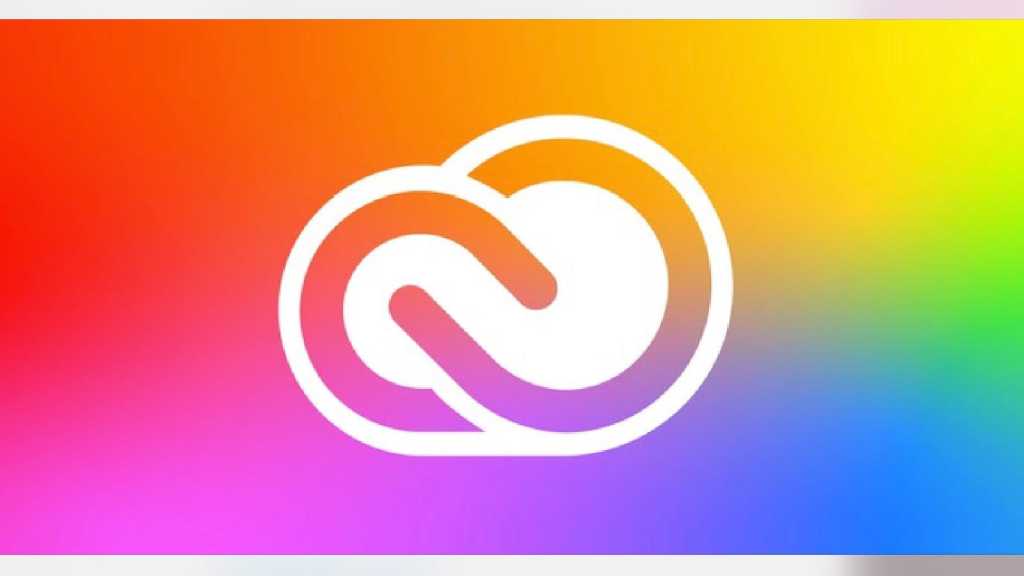 Adobe has updated Photoshop, Lightroom, Premiere Pro, After Effects, Illustrator and the Adobe XD apps, among others. According to Adobe, the updated apps offer the newest functions and improvements seen since the last time the company held the Adobe MAX conference (October 2019). The next Adobe Max is scheduled for 20-22 October 2020 (which will be held virtually this year).

Creative Cloud is an ecosystem for creative people, regardless of whether you are interested in photography, design, video, or website design. All applications include desktop, web and smartphone apps that are connected to each other via the Adobe Cloud.

According to Adobe’s statement, the Creative Cloud is designed to make it easy to work with creatives and the customer. A number of improvements have been made that affect the exchange of documents with teammates or customers.

In addition to many other innovations for improved cooperation, the most important innovations are listed in this article.

With Photoshop’s existing tools faces and hair can be easily cut out, but in most cases, this requires manual work in order to obtain a clean result. Adobe has improved the cropping of portraits with the help of its Sensei’s artificial intelligence.

Adobe explains: “The Subject Select function relies on a series of new algorithms in Adobe Sensei, the framework for AI and machine learning from Adobe, which allows you to precisely select detailed portrait shots with just a single click.” 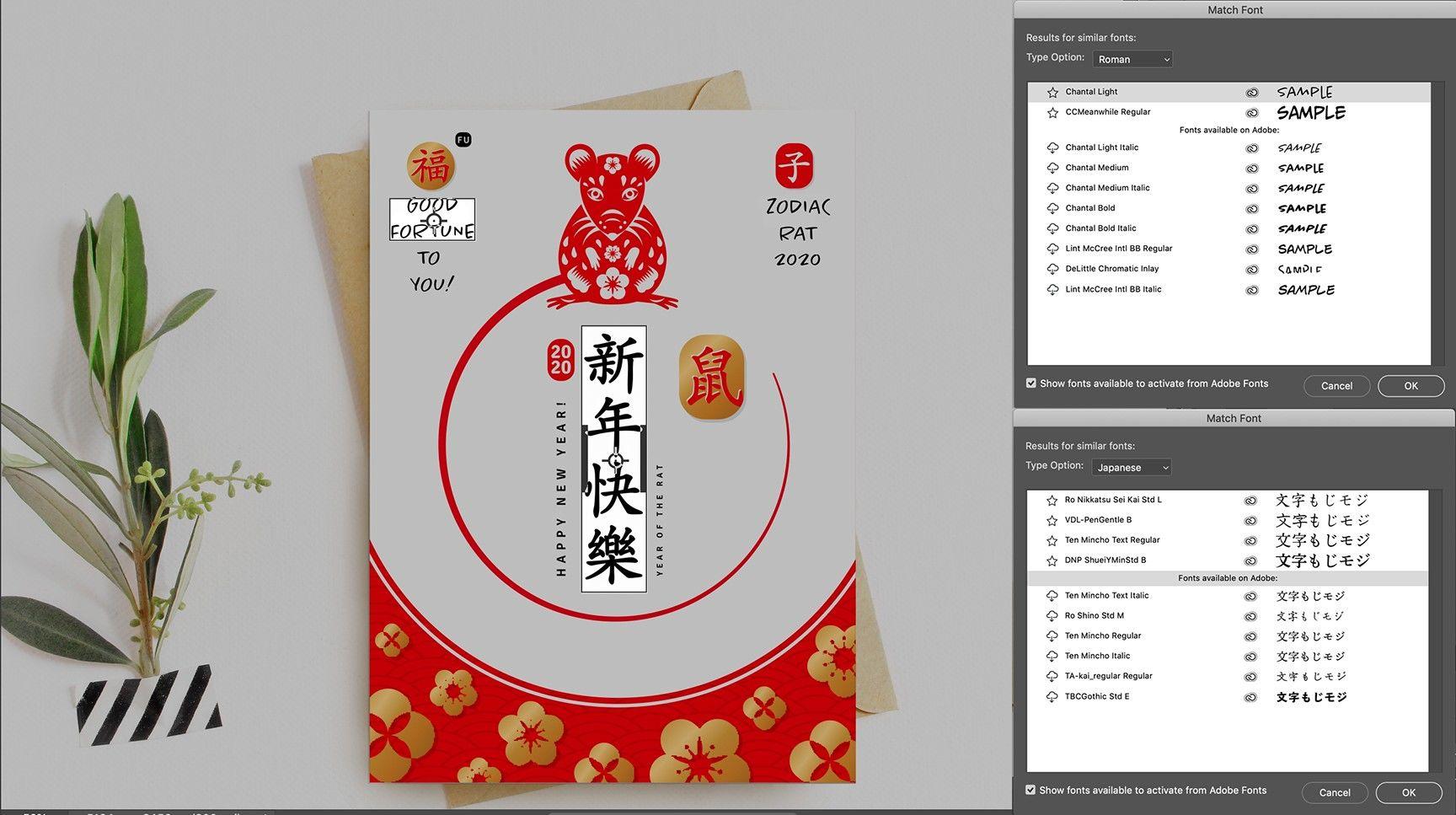 HDR and panorama functions can now be called up via the menu.

The film strips can also be positioned either horizontally on the lower edge or vertically on the left edge.

The update supports DNG images taken with some iPad models. Here is a list of all supported cameras and lenses. 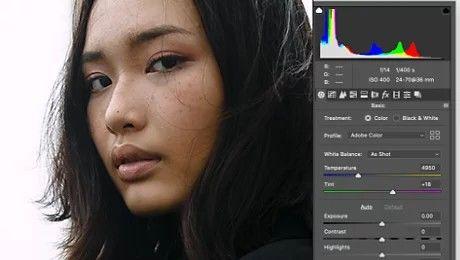 Photoshop and Lightroom play nicely on the iPad

Photoshop and Lightroom are now more closely integrated on the iPad. You can send images from Lightroom to Photoshop and make Photoshop tools available in Lightroom if you want to edit a photo there.

Another update for Photoshop on the iPad: The app can now use all Adobe Capture tools.

Raw standards and the recently introduced ISO adaptive specification (preset) have also been improved. This changes the values for sharpness and noise reduction depending on the ISO value of the picture.

Online seminars and lectures by leading photographers can now be viewed and their specifications loaded directly from Lightroom. Photographers include: Nicole Young, Kristina Sherk and Marr Kloskowski.

The cloud version of Lightroom can now also use the improved colour tone control. In addition, different versions of an edit can now be created. For example, you can edit a black and white and colour version of a photo without having to make additional copies of the image.

The video editing program Premiere Pro gains integration with Adobe Stock Audio. This means you can search for music you can buy and use it in a project. The music does not have to be licensed to edit the video, this will only be done when the project is completed.

There are also three Sensei-based functions: 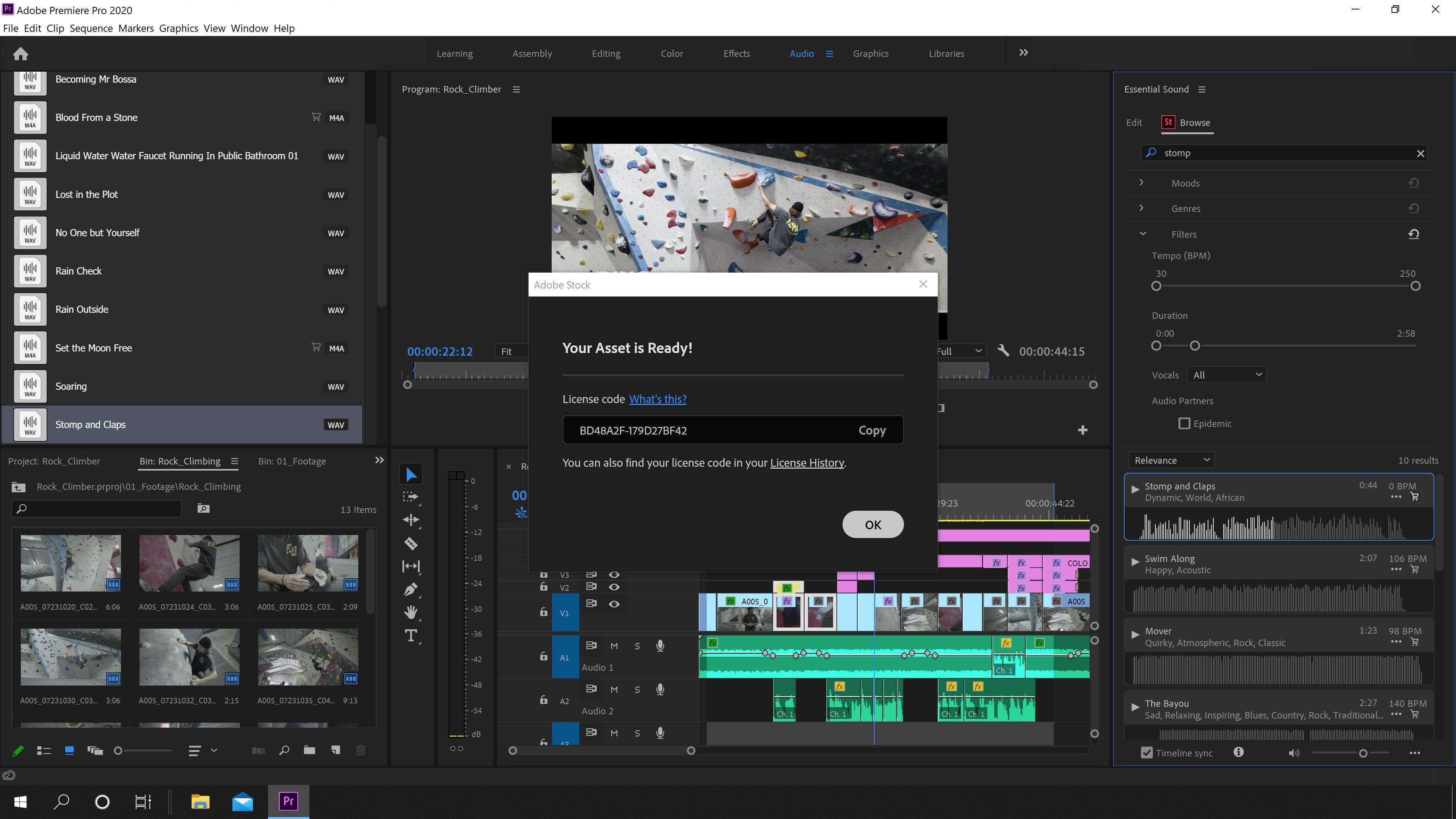 With Premiere Rush video clips can be quickly created on a smartphone, and they can also be edited using the desktop app using the cloud.

A new effect panel with an auto-refresh function (adjusts a video clip to the aspect ratio of the project).

According to Adobe, users have been calling for a Ken Burns function for animating still images – this option is also available with the designation Pan & Zoom.

Sensei will automatically search for missing fonts and load them if possible.

Adobe Illustrator makes it easier to work with Photoshop and Adobe XD via Cloud Documents. It allows you to track changes to files, label them and revert to previous versions directly from the Illustrator home screen.

Soon it will also be possible to share documents with others in order to edit or check them directly.

An iPad version of Illustrator is also expected to be released soon. Cloud documents will then automatically be available on the iPad wherever you are. A web link can also be used to share a design with customers, for example, without having to load an app.

If you want to purchase Adobe Creative Cloud you can find details here.