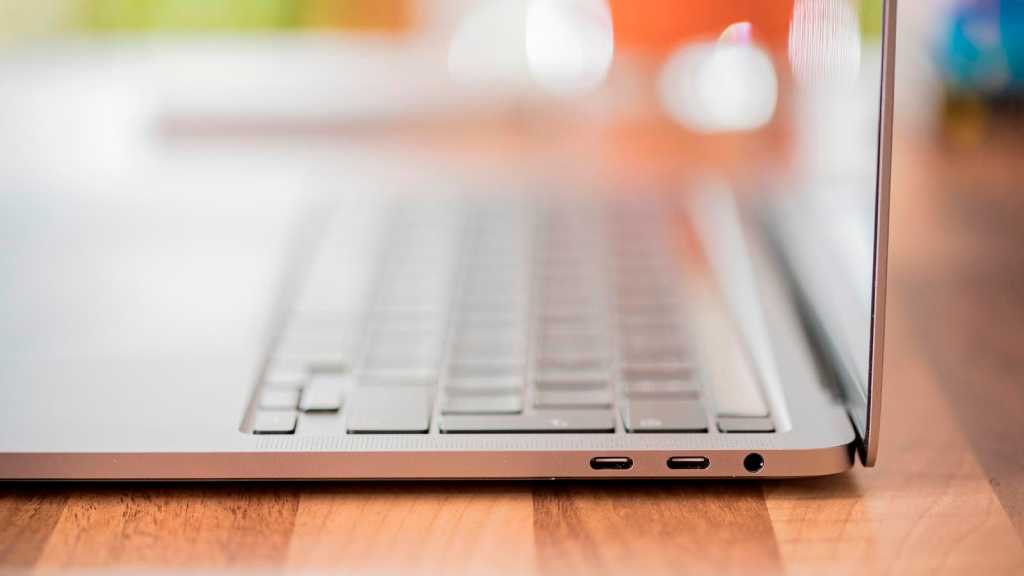 Users are reporting issues with USB connectivity with the 2020 MacBook (Pro and Air) models. Apparently there are compatibility problems with USB 2.0 accessories that can lead to the Mac freezing.

MacRumors refers to user reports at Reddit and on in the Apple support communities that indicate that there is a problem with devices that use the older USB standard being connected to the newer USB-C port via a hub or adaptor.

The problem seems to be restricted to 2020 MacBook Pro and MacBook Air models.

In one example a user plugged HDMI and USB devices into an external USB-C hub attached to his MacBook and found that the USB devices stopped responding. “When the issue occurs, the mouse and the USB audio interface stop working, but the HDMI connection continues to work without issues, each time.”

Other users indicate the problem occurs when using USB 2.0 devices when connecting via a USB hub.

Another user suggests that the solution is to use a Thunderbolt hub instead of one with USB – but this is a more expensive option.

The reports do not indicate how many MacBook users will be affected. Presumably it is a software or driver problem that Apple could solve via an update within the operating system.

This isn’t the first issue with the MacBook Air, in May we reported on an issue with overheating.