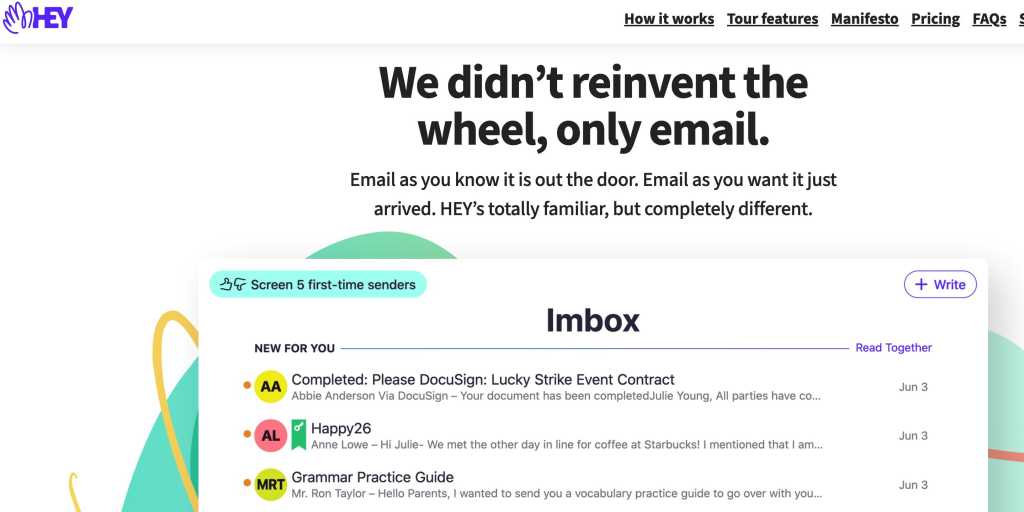 Apple’s head of marketing Phil Schiller has responded to complaints from an email developer whose app will be removed from the App Store if they don’t abide by Apple’s rules that that subscriptions can only be sold through apps – not on developer’s websites.

The problem is that users who have downloaded the app from the App Store will then find that it won’t work unless they then go to the developers website to sign up for a subscription. As Schiller put it in an interview with Tech Crunch: “You download the app and it doesn’t work, that’s not what we want on the store.”

The issue here is that the developer – Basecamp – doesn’t want to sell subscriptions to its Hey email app through the App Store because that would mean Apple gets to take a 15-30% cut.

This is the rule that all developers have to abide by to sell apps on the App Store – and all iOS apps have to be sold via the App Store. As we explained in an earlier article about this particular case, some companies have found a way around this – namely Netflix and Spotify. But Apple seems to be happy to allow ‘services’ to sell subscriptions outside apps, while Apple doesn’t recognise Hey as a ‘service’ but rather as ‘business product’.

Outlook with Office 365 is an example of a business app that is tied to a subscription – and, to abide by the rules: “Monthly Microsoft 365 subscriptions purchased from the app will be charged to your App Store account” as stated on the iOS App Store here.

Schiller told Tech Crunch: “Sitting here today, there’s not any changes to the rules that we are considering. There are many things that they could do to make the app work within the rules that we have. We would love for them to do that.”

According to Schiller, Basecamp has enough options to meet the conditions of the App Store, for example it could offer a free version for iOS and iPadOS that will work without a subscription.

Update: Apple has since agreed to halve App Store fees for small businesses.