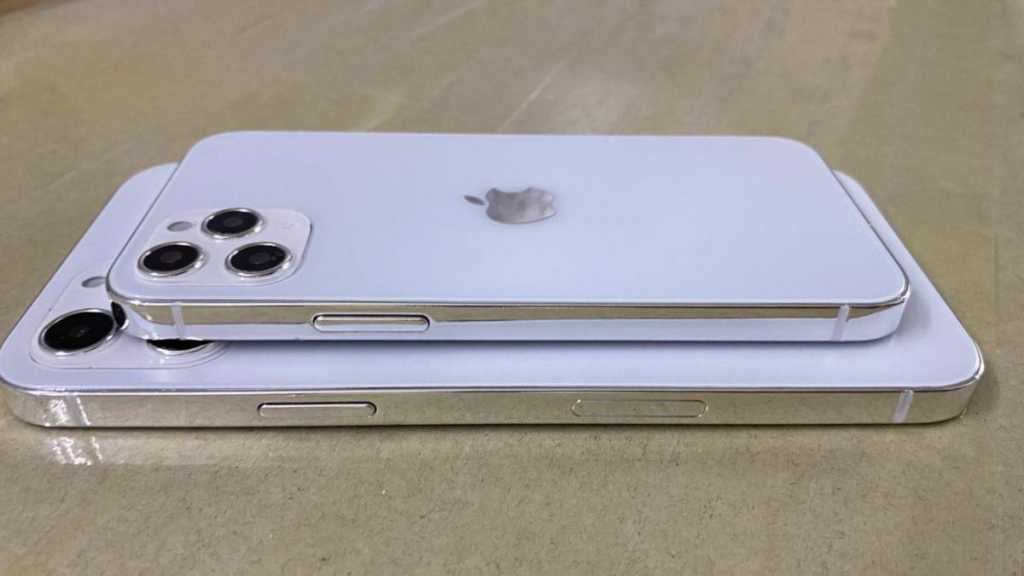 It’s widely believed that the next-generation iPhone will be given a partially new design, with flat sides reminiscent of the iPhone 4 and iPhone 5. This has now been back up by new images circulating on the internet that allegedly show iPhone 12 dummies, reports AppleInsider.

There are models of three different iPhone models, with screen sizes of 5.4in, 6.1in and 6.7in.

The number of cameras on the back “should not be taken 100%”, according to leaker Sonny Dickson: the images show triple lenses, but this may change in the final product. The flat sides are the focus of these leaks, which support previous revelations based on shakier grounds – aluminium moulds which may have been created by accessory makers without input from Apple.