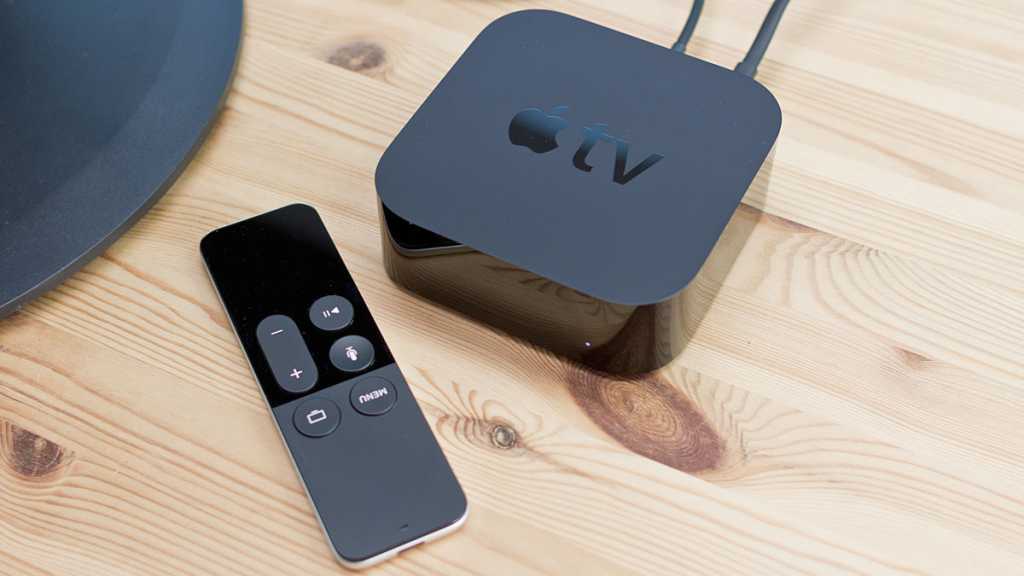 tvOS is Apple’s dedicated operating system for the Apple TV – Apple’s set top box that when plug into your TV lets you stream content from your iPhone, iPad and Mac to your TV screen; watch Apple’s own TV+ shows; access Apple’s TV App Store and all the apps available there; and play games.

Every year Apple updates the tvOS software with new features, and this year is no different. Apple announced the new features coming with tvOS 14 in its WWDC keynote on 22 June and the software update arrived on Apple TVs on Wednesday 16 September.

Read about how to install tvOS on your Apple TV here.

The first version of tvOS 14 arrived on 16 September. Soon after Apple released tvOS 14.0.1 with “general performance and stability improvements,” according to Apple.

As of January 2021 the latest version is tvOS 14.4 – read about that here: New software for HomePod, Apple Watch, Apple TV and iPad.

There are beta versions of tvOS available for developers and the general public.

We explain how to join the Public Beta program here – if you do so you can get preview versions of tvOS, iPadOS and iOS.

Here’s how to install the tvOS beta. 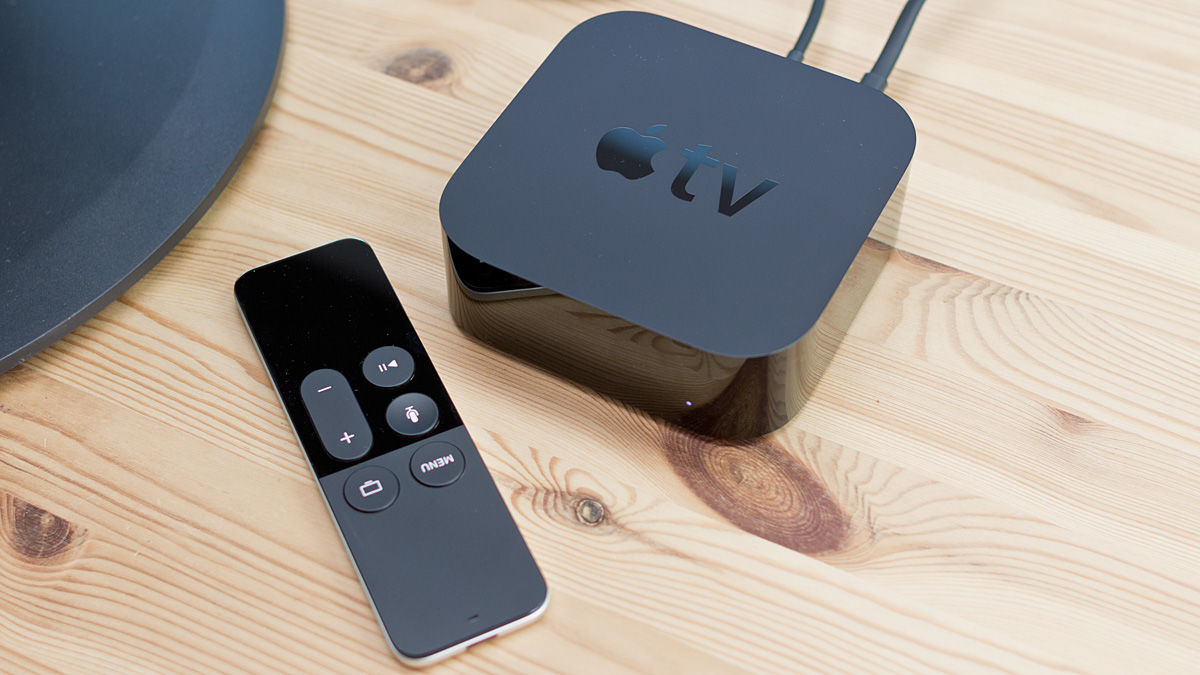 As with tvOS 13, tvOS 14 will be available on all versions of Apple TV that support an App Store. Currently, that’s the Apple TV HD (sometimes referred to the 4th gen model) and the Apple TV 4K models, as well as any new Apple TV that gets released.

tvOS 13 brought multi-user support to the Apple TV for the very first time, and its successor will shift that focus to gaming.

tvOS 14 will be able to keep track of individual achievements for all users, while Apple Arcade games will instantly resume from where you left them. Importantly, this will apply even if multiple users have the same game open. 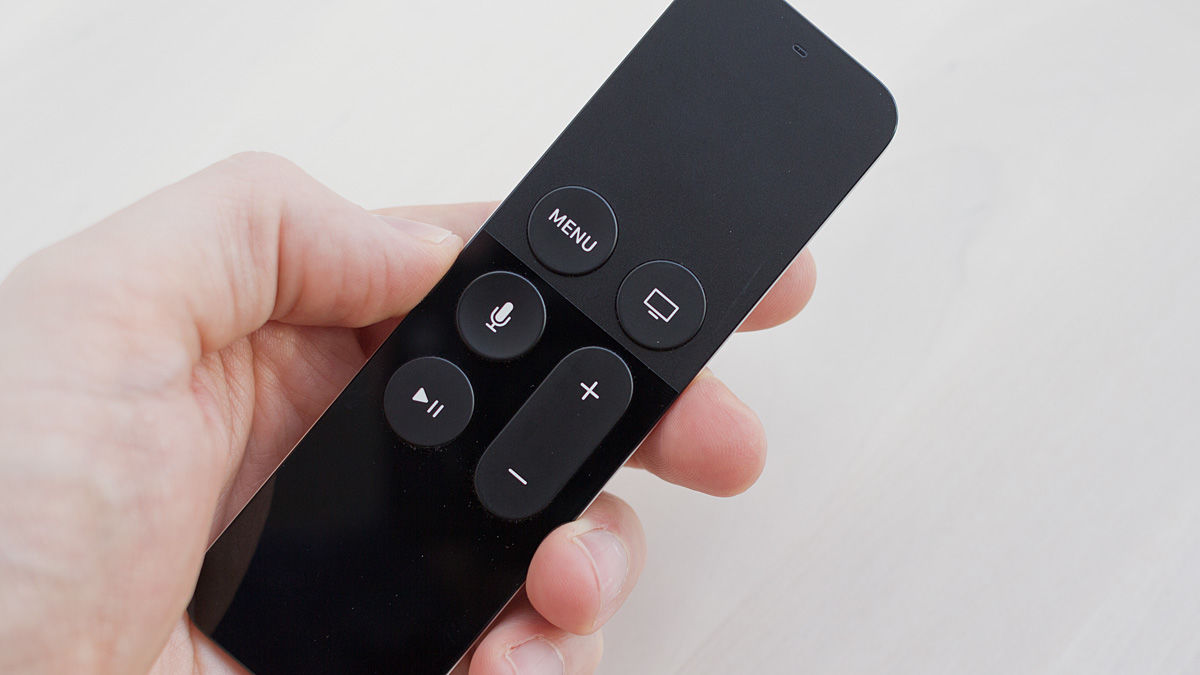 That gaming focus extends to controllers, where tvOS 14 will now support the Xbox Elite Series 2 and Xbox Adaptive controllers. These join the Xbox One and PS4 (DualShock 4) controllers in being supported by Apple TV.

Following on from the multi-user support, the Control Center UI has had a significant refresh. It now looks a lot more like what you’ll find on iOS and iPadOS, with the crucial addition of user profiles at the top of the window.

tvOS 14 will make further improvements in this area, with the option to display feeds from home security cameras on your TV via the new HomeKit app. For cameras with facial recognition support, your Apple TV will also be able to recognise who is at the door based on your attribution of Faces in the Photos app.

A dedicated picture-in-picture function is coming to tvOS 14, meaning videos will continue playing in the corner of your screen even when you exit the app.

This makes it great for multitasking, particularly considering the feature will also have native support in iOS 14.

Potential use cases include watching live sport while doing a home workout, or playing a game while monitoring the back garden.

Seamless sharing of media between devices is one of the hallmarks of the Apple ecosystem, and it’s taking a step forward with tvOS 14.

With AirPlay, the Photos app on the iPhone or iPad will be able to display photos and videos in up to 4K resolution.

Audio sharing means you can seamlessly move what you’re listening to between your devices.

This means audio playing on your iPhone, iPad or Mac can move to your Apple TV at the touch of a button. Now, you can resume your favourite show on the big screen without ever having to take your AirPods out.

Updating your Apple TV to tvOS 14 is likely to be the same as with previous versions. To do so, just head to Settings on your Apple TV and choose System > Software Updates > Update Software.

You may be prompted to download the update without heading into Settings, or your device may even update automatically.

For more information, check out our dedicated guide to How to update Apple TV software.