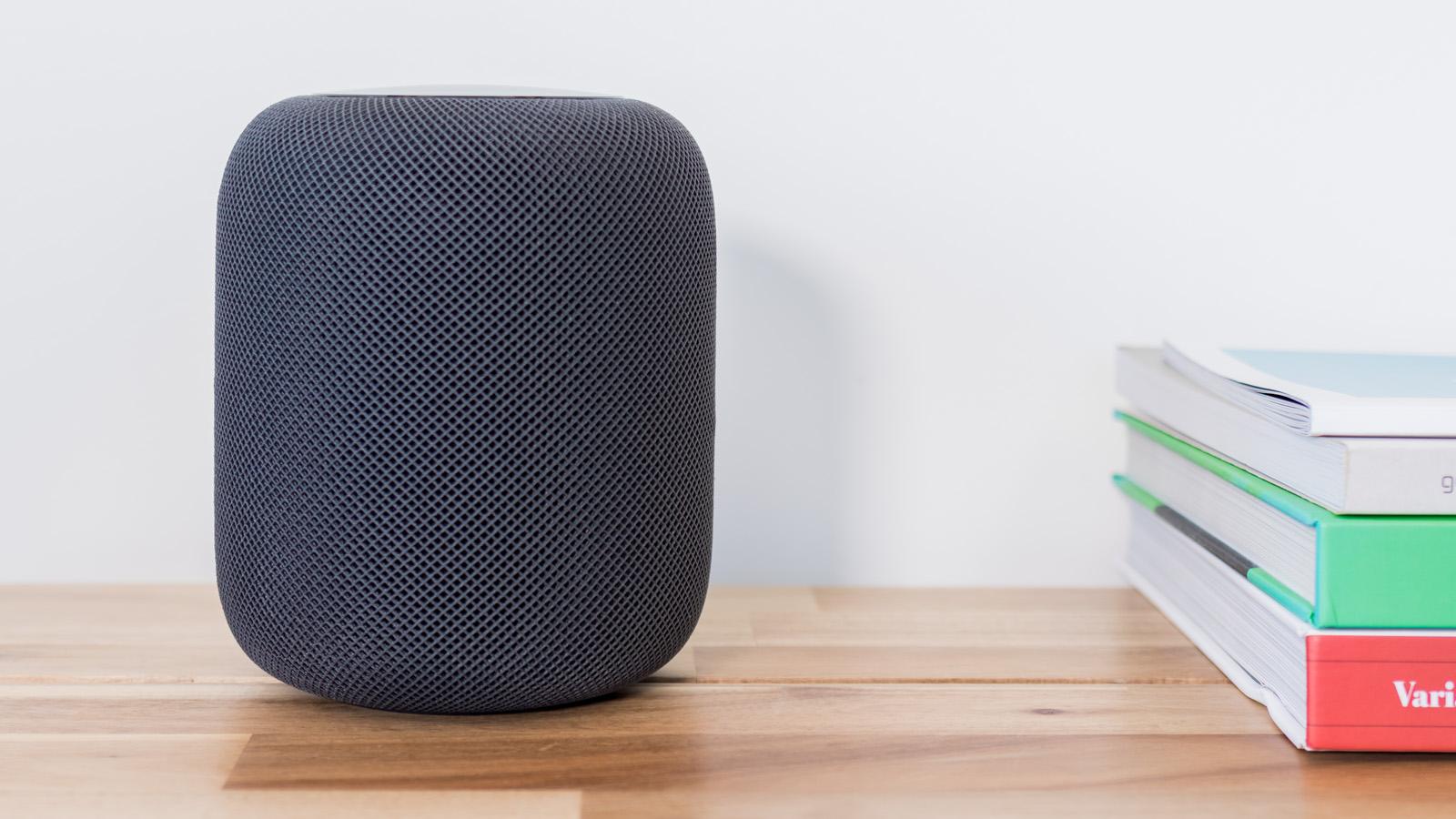 This autumn, you’ll want to upgrade the software on your HomePod, because Apple has added support for third-party services such as Spotify and Pandora. You no longer have to rely on AirPlay to listen to your favourite songs on streaming platforms other than Apple Music.

This was one of the smaller announcements at WWDC 2020 last night, but it’s a big deal for HomePod owners. The software update won’t be with us for around three months, but a pre-release version has been sent out to some members of the AppleSeed beta programme.

Another change in the new software is that you’ll be able to play the sound from smart doorbells on the HomePod, although of course they will need to support HomeKit.

Also read: How to play Spotify on iPhone.