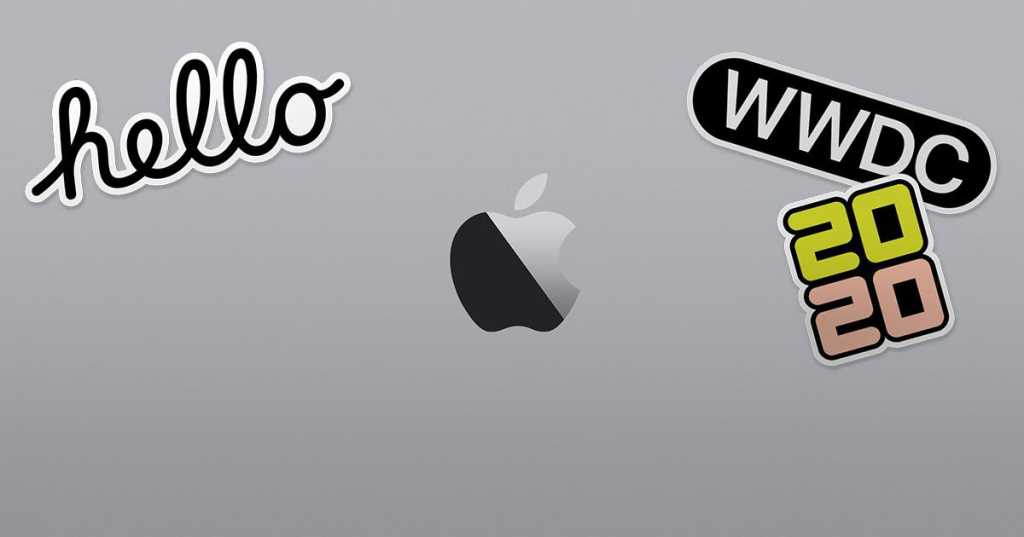 Given that WWDC is first and foremost a developer conference, it should come as no surprise that Apple has introduced a wide range of new tools for developers creating software for its various products.

Among other things, it’s rolled out a beta version of Xcode 12. The biggest news here is the ability to create universal applications that can be used on both Intel- and ARM-based Macs.

ARKit 4, meanwhile, is the latest version of Apple’s platform for augmented reality (AR) development. It now offers better support for facial recognition and features a number of new APIs.

Apple has also made it easy to create widgets that work in iOS, iPadOS and macOS. In addition, it’s possible to create ‘App Clips’, giving users quick access to a subset of an app’s most important features.

More information about the new tools can be found on Apple’s developer pages.