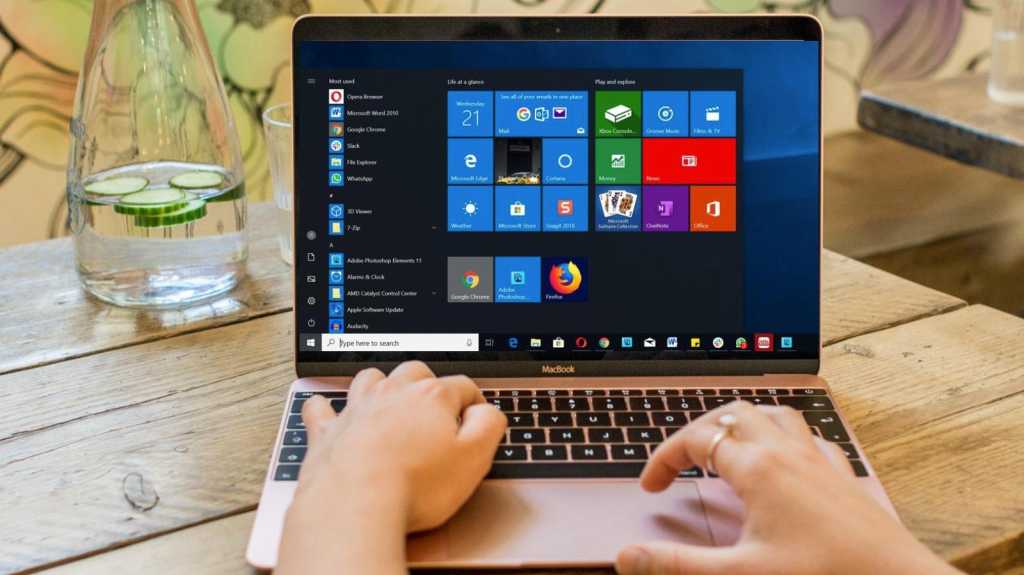 Rosetta 2 is Apple’s tool for translating code intended for Intel processors so that Apple Silicon understands it, however, it appears that it won’t be able to translate everything.

Apple has outlined the limitations to Rosetta 2 in a support document ( highlighted by Apple Insider). The document reveals that Rosetta is unable to translate kernel extensions, but perhaps more concerning: Rosetta will not be able to translate x86_64 virtualisation apps.

Such apps include Parallels and VMWare’s virtualisations of Windows environments.

It also appears that Boot Camp will no longer be available for use on Macs powered by Apple Silicon. Boot Camp will be offered in macOS Big Sur, but the feature will only run on Intel Macs. ARM Macs will not be use Boot Camp and Apple is yet to announce a replacement.

You might be thinking that you saw Apple demonstrating virtualisation on an Apple Silicon Mac during the WWDC keynote on Monday 22 June, and you’d be correct. But this demonstration was of Linux running in Parallels virtualisation. Linux for ARM is already available.

However, this doesn’t necessarily mean that ARM Macs will never run Windows. Microsoft already has a Windows 10 version for ARM processors (formerly know as Windows Mobile).

VMware has already announced that there will be a version of Fusion ready for Big Sur by July 2020.

If Macs can’t run Windows is this a problem for Apple?

Back in 2006, the iMac and MacBook Pro suddenly became not only the most beautiful, but also the fastest Windows PCs available (although they still couldn’t match their PC counterparts for games with high graphics requirements). While we don’t know exactly how much this helped Apple’s purchases it undoubtedly brought new customers to Apple.

But times have changed and the Mac no longer needs Windows. For Apple it is far more important and more lucrative to mesh its own systems more closely, iPad apps on the Mac are much more important to Cupertino than Windows applications.

While it’s conceivable that users will be able to run Windows via Parallels Desktop or VMware Fusion in the future perhaps Apple no longer needs Windows on the Mac.

UPDATE: Developers have managed to virtualize Windows on an M1 Mac – and the benchmarks are impressive. Read more here: Apple M1 runs Windows on ARM faster than Surface Pro X.