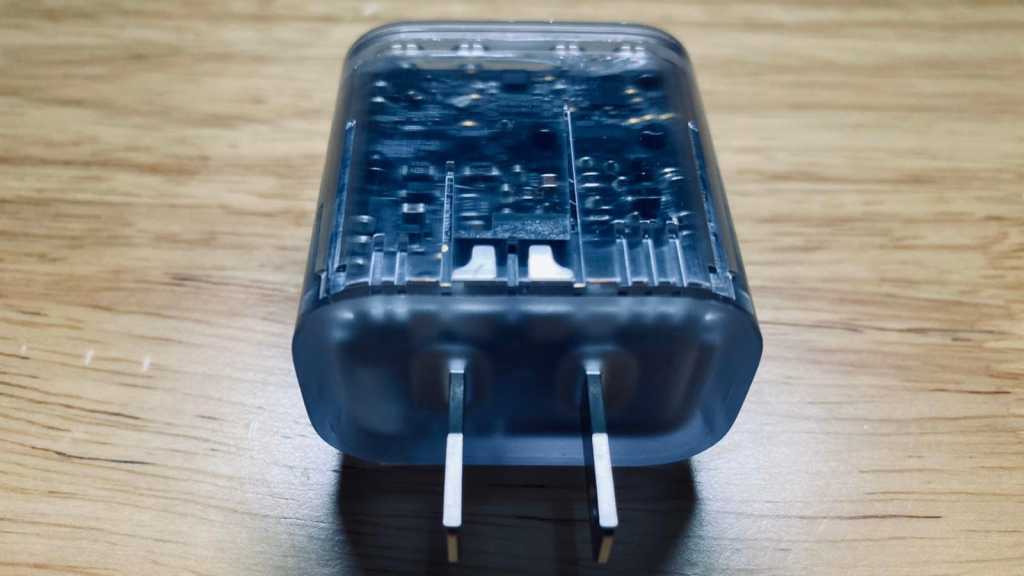 We recently heard (again) that the iPhone 12 won’t come with any headphones. But cheesed-off potential customers may feel a little better when they hear the newer rumour that the bundle will include a faster charger. The Twitter user Mr White reckons the new iPhone will come with a 20W charger, and backs this up with photos.

New iPhone 12 will Be Equipped with 20W Power Adapter pic.twitter.com/FBJxlJXyYW

When Apple launched the iPhone 11 Pro the company broke for the first time from its practice of bundling a lowly 5W charger. The Pro model was promoted to a far speedier 18W unit.

It’s unclear whether this year’s 20W charger will similarly be restricted to the Pro models, or if Apple will feel generous and include it throughout the range. A compromise, perhaps, would be for the Pros to get 20W and the rest to get 18W, but we’ll have to wait until the iPhone 12 launch to find out.