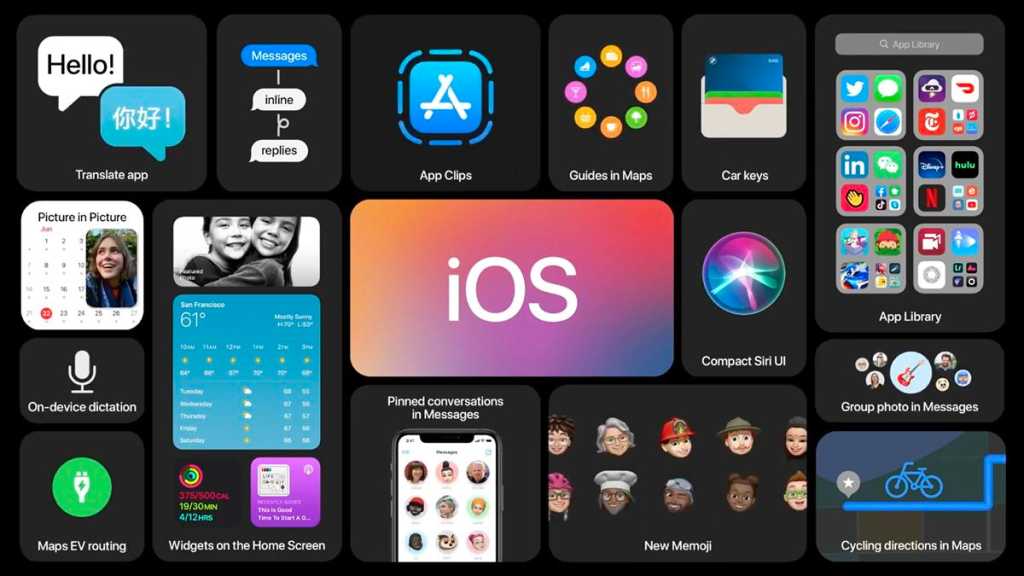 When iOS 4 was launched in 2010, Game Center was one of the big draws: the feature made it possible to play games against friends online, keep track of scores and achievements and more. But for four years now, Game Center has been out of favour, having been dropped from iOS 10 and macOS Sierra.

Now, however, Apple has decided to breathe new life into Game Center. A brand-new version will be available in iOS 14, iPadOS 14, tvOS 14 and macOS Big Sur.

In addition to a sophisticated design, there are various improvements in the way you can keep track of your achievements and progress, and those of your friends. You can choose exactly who can see your activities in the settings.

Game Center will also be integrated into Apple Arcade, which is intended to increase interest in the gaming service.

To learn more about the changes in the Game Center, visit Apple’s developer pages.