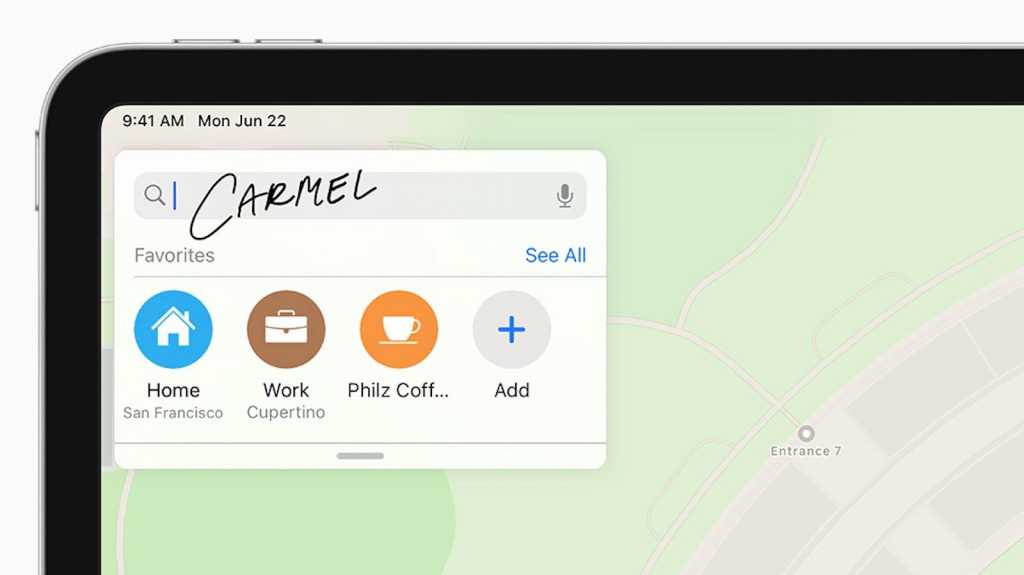 Apple’s Newton PDA (seen by some as a precursor to the iPhone) was discontinued back in 1998. More than 20 years later one of the Newton’s killer features – handwriting recognition – is making its way to the iPad.

So far it only works in English and Chinese, but surprisingly well. Here’s our first look at the new feature.

Actually we call Newton’s handwringing recognition it’s ‘killer feature’ but it was probably also the feature that caused its demise: handwriting recognition did not meet the high expectations that Apple had ultimately fuelled and the mockery was huge right from the start.

The alternative to the Newton was Palm, which rather than attempting handwriting recognition used Graffiti, a form of shorthand. Users had to learn the Graffiti shorthand, but if they used the predefined forms the Graffiti technology could turn them into editable, typed text. Handwriting recognition was not, but it worked surprisingly well. Like Newton, Palm is now history, replaced by iPod, iPhone and iPad.

Apple is now attempting to make the iPad recognize handwriting. And in iPadOS with the Apple Pencil, this now works amazingly well, even for those whose dreadful scrawl suggests that they should have become a doctor.

The public beta has not even been published, let alone a final version, but even in these early days it’s already doing a good job. And all you need is an Apple Pencil.

You need to be using English in order to enjoy all the advantages, but even when we entered hand-written German URLs into the address bar of Safari, the intended pages opened. The same also works in other Apple apps when we tried it. With the release of the final version this autumn we expect the same experience in third-party apps. 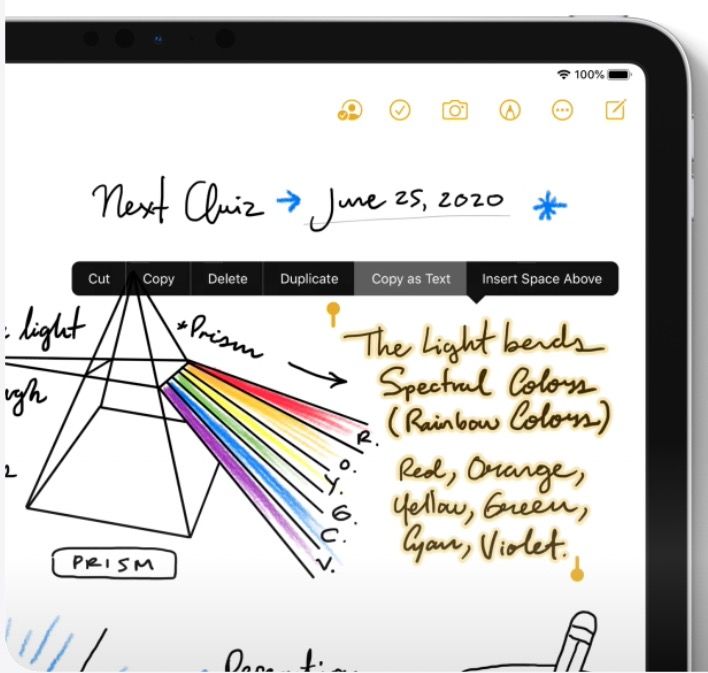 But Scribble – as Apple calls its technology – can do much more. In the Notes app we switched to Apple Pencil in the selection tool and scribbled out some text. After a double tap, we were able to copy the writing as text and paste it into another document with surprisingly correct results.

There’s great news not just for those with poor handwriting, but also for those who are terrible at drawing: Scribble can turn your wonky circles or crooked triangles into neat shapes. To do this, draw the desired object and let the pencil rest while the iPad corrects the drawing.

Based on articles that originally appeared on Macwelt. Translation by Karen Haslam.