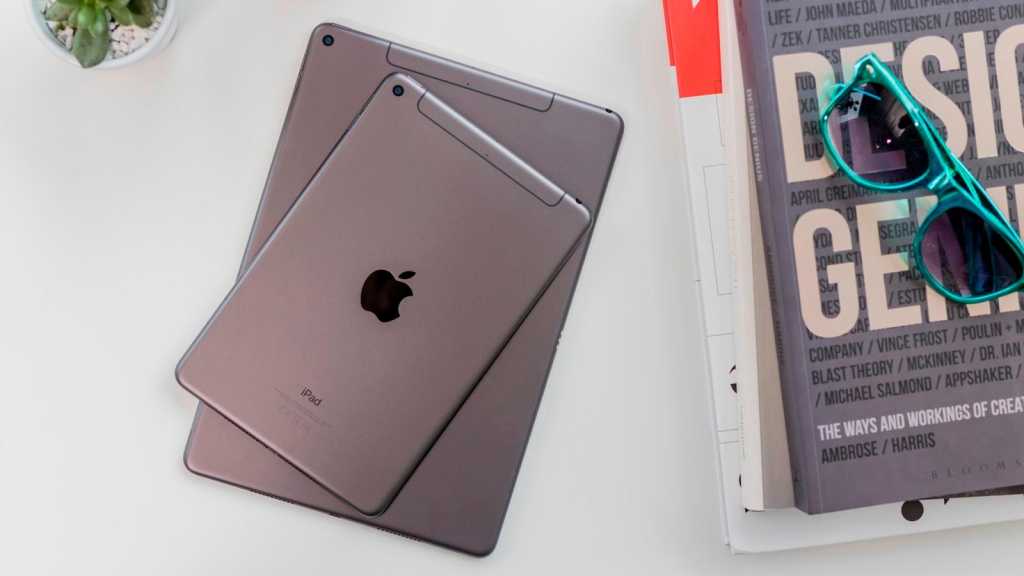 A redesigned iPad is on its way later this year.

The information comes from Ming-Chi Kuo, who claims Apple is planning to release a new iPad with a new design and a larger 10.8in screen some time in the autumn, reports MacRumors. Whether this refers to the iPad Air 4 with new design and USB-C that’s been rumoured previously or a new version of the entry-level iPad 10.2in is unclear.

Furthermore, Kuo claims a new iPad mini with an 8.5in screen will launch during the first half of 2021. This pair of predictions – a redesigned 10.8in iPad and a new iPad mini – closely matches a prediction made by DigiTimes earlier in June. That differed only in the timing of the mini’s launch, which it also slated for this autumn rather than in 2021, and its more conservative estimate of the mini’s size (8in rather than 8.5in).

According to Kuo, the 20W charger that has appeared on images on the internet is also intended for these new iPad models.