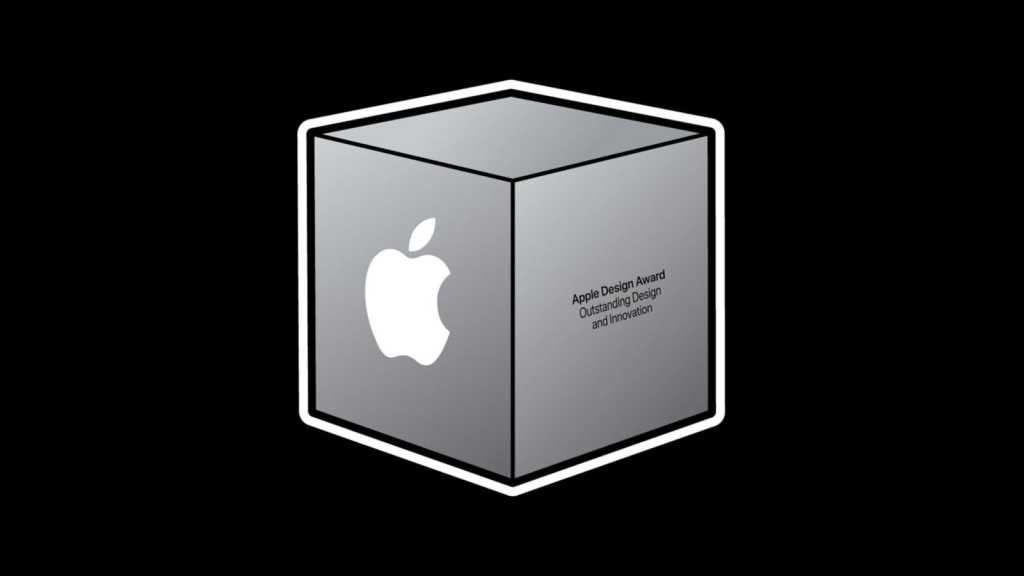 To tie in with the closing of this year’s WWDC event, a number of skilled developers have been awarded the Apple Design Award (ADA) for their apps and games.

Here are the best apps of the year:

And here are the best games of the year:

At time of writing Sayonara Wild Hearts and Where Cards Fall are ranked 35 and 63 respectively in our roundup of the best Apple Arcade games.

Since the Apple Design Awards were first awarded 20 years ago, more than 250 winners have been selected, but this year there were only eight.

If you want to know more about this year’s winners, you can read Apple’s press release.