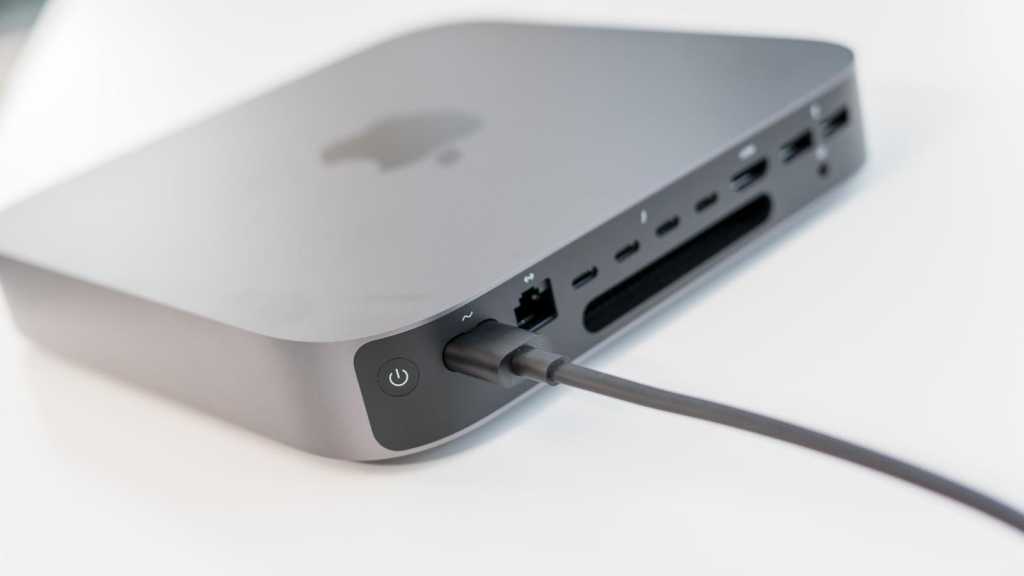 Apple has started providing some developers with a Mac mini that includes the A12Z chip (as found in the iPad Pro).

Despite Apple telling developers not to post benchmarks relating to the Apple Silicon powered Mac, benchmarks have already appeared in the Geekbench database. However, these should be used with caution because Geekbench for Mac is not a native app for Apple Silicon and therefore will rely on the Rosetta 2 translation layer. This means it is only measuring how well programs optimised for Intel will run on the new hardware rather than native applications.

This will go some way to explain why the single-core performance of just over 800 points is significantly behind that of the iPad Pro with the same SoC, which reaches 1,100 points.

The entry-level Mac mini (with a 3.6GHz Quad-Core i3 8th generation processor) scores high 865 for single-core performance and around 2,537 for multi-core.

If you assume that the chip itself should have the same performance as it does on the iPad Pro, you can see here how much Rosetta 2 is still slowing down and how much Apple Silicon relies on developers to quickly port their applications to the new platform.