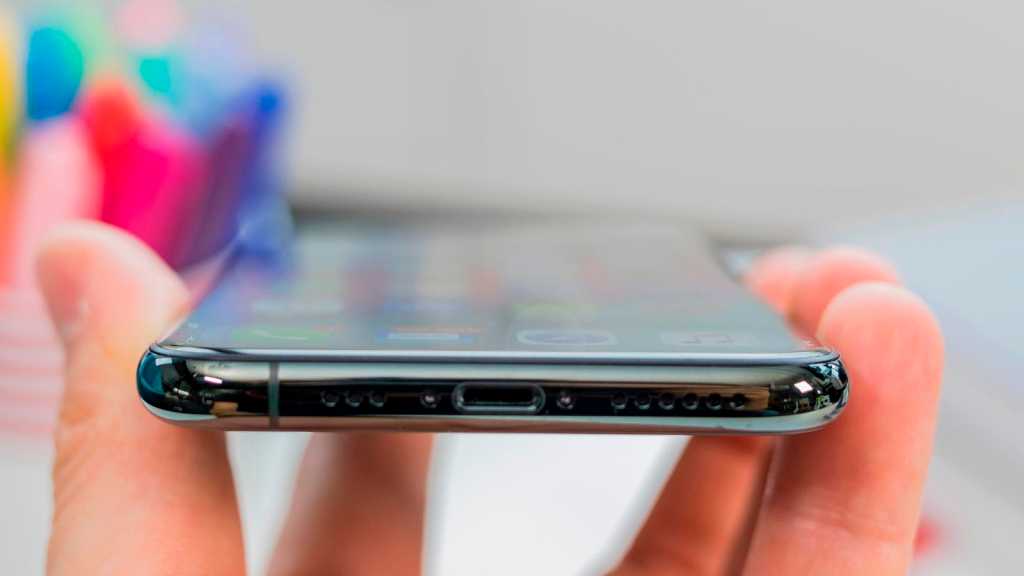 Apple looks set to continue its quest to remove all extraneous elements from its phones this autumn, as we hear reports that the iPhone 12 will come with neither a set of headphones nor a charger. The latter in particular is a body blow for customers who recently heard that the next iPhone might actually include a faster 20W charger, and now have to (possibly) settle for a big fat nothing.

The report comes from the respected analyst Ming-Chi Kuo (via 9to5Mac), and broadly follows previous predictions. Kuo was at the forefront of the rumour back in May that Apple was planning to leave its traditional EarPods out of the upcoming bundle.

His reasoning now, much as it was then, is threefold: bundling items that most people already own is bad for the environment; leaving out the peripherals will enable Apple to cut manufacturing and shipping costs and keep prices the same despite the inclusion of 5G components; and the decision is likely to boost AirPods sales. And once again we will set against these powerful arguments the fact that People Are Going To Be Really Annoyed.

At any rate there is some precedent for this. The non-cellular version of the Apple Watch Series 3 currently doesn’t come with a wall charger (although you do get the cable – Kuo hasn’t clarified if he thinks the iPhone 12 will come with a Lightning cable) and people seem to be basically okay with that.

Maybe it helps that the Series 3 is the budget model now, and you do still get a charger if you pay top dollar for the Series 5, or even the cellular version of the 3. Apple could make something like that work if the iPhone 12 Pro models come with the peripherals, but the basic 12 and 12 Max do not.

Still, there’s no point worrying now. There’s still three or four months until the launch announcement, and nothing is set in stone. You can follow all the latest rumours and outrages in our iPhone 12 news article.