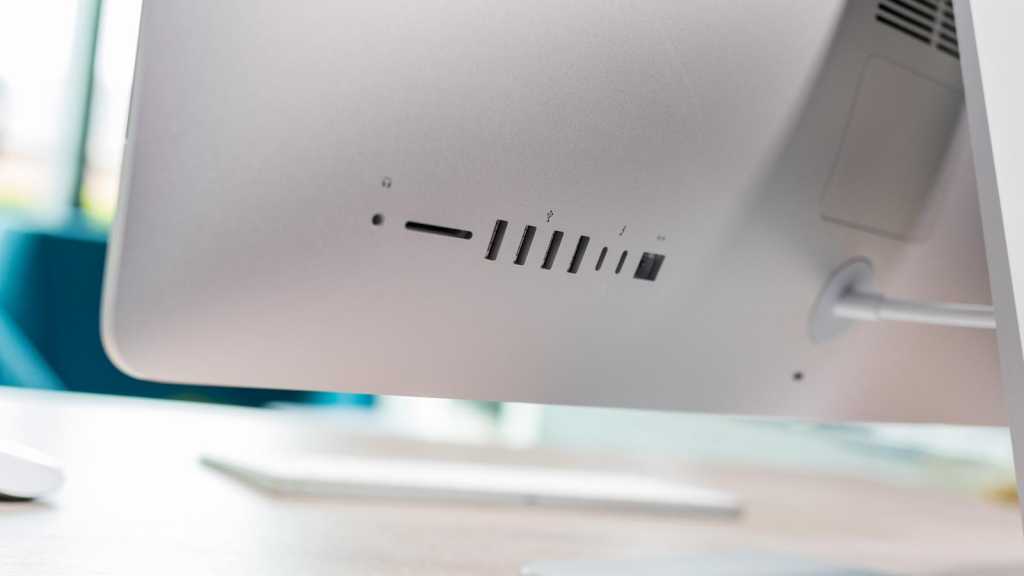 Several rumours indicate that new iMac models may be on the way, and not just the ARM-based iMac with a new design we’ve heard so much about. Updated models of the current iMac with Intel processors could be in the pipeline too.

On Wednesday, a previously unknown iMac model appeared in the Geekbench testing benchmark’s public results. It’s an iMac with a tenth-generation Intel Core i9-10910, discovered by Tom’s Hardware, which thinks it’s a processor tailored by Intel to Apple’s wishes.

There is no release date for this potential iMac update, but several times in the past Apple has released updated Mac models without waiting for a major launch event.