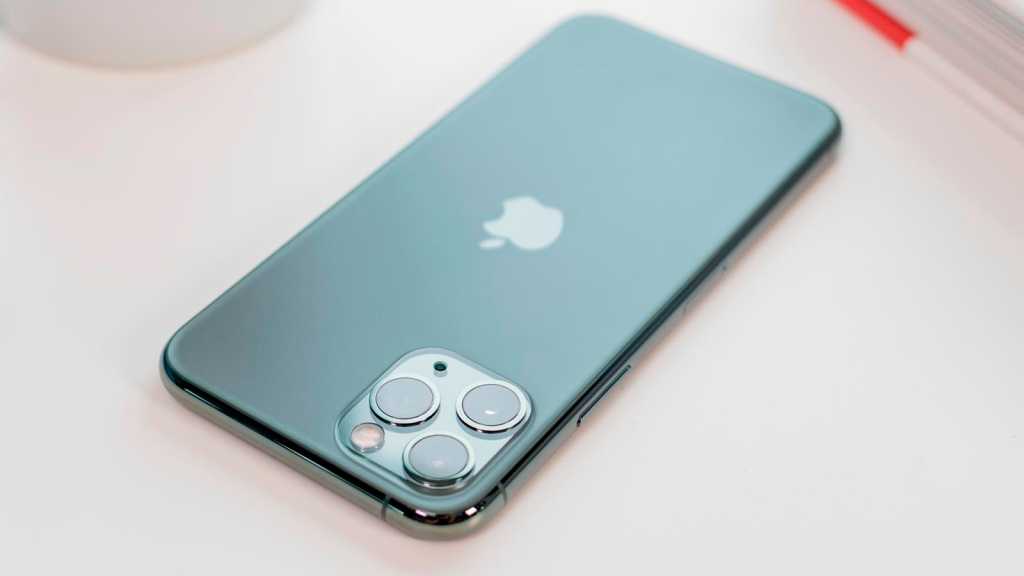 Apple has repeatedly denied that macOS and iOS will be merged into a single operating system, but that clearly hasn’t stop the company from exploring its options and testing a variety of hybrid configurations.

According to reports, Apple is currently conducting long-term testing of an iPhone running macOS. In theory this is possible now that macOS Big Sur supports the ARM processors that are in the iPhone and iPad.

The project could result in an iPhone that can be connected to a larger screen and thus provide a sort of extremely portable Mac – a bit like Samsung does with DeX. Realistically, such an iPhone would still run iOS most of the time, because macOS isn’t suited to finger input and small screens.

According to leaker Mauri QHD on Twitter, Apple is very excited about the project and is working on two different implementations of the idea. Mauri QHD says he is 95 percent sure of the details, and he has been right before about other companies’ plans – regarding Apple, however, his accuracy is untested.

The idea that Apple would experiment with something like this is not hard to believe. What’s more uncertain if whether the company would actually go so far as to launch an iOS/macOS hybrid. The path from an interesting idea to a shipped product is long.