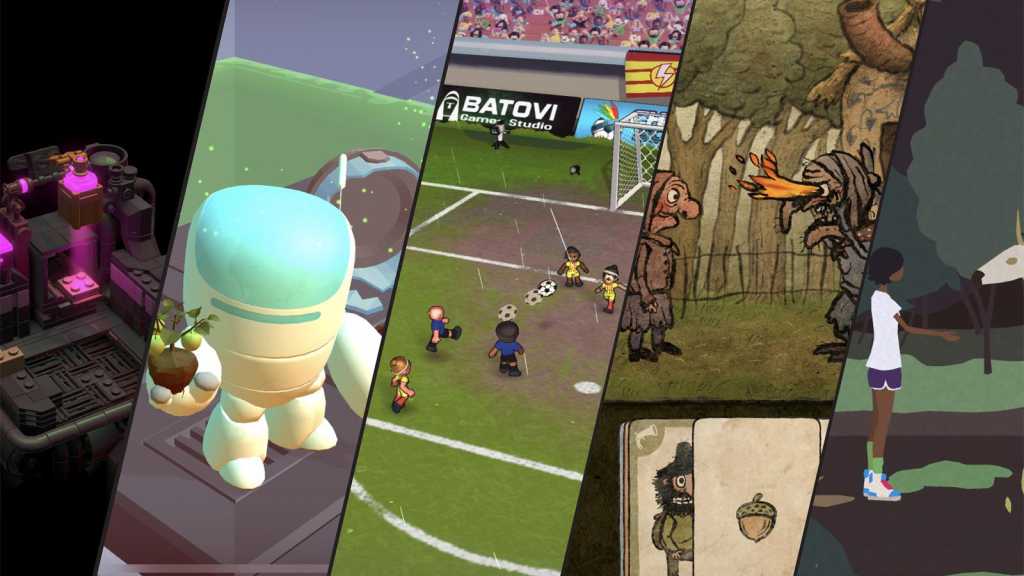 Apple Arcade has been going for more than nine months now, and the company evidently feels it has enough information about which games work, and which ones don’t, to rethink its strategy. This has led to bad news for some developers.

Bloomberg writes that several developers who had projects underway for the platform received a call from Apple in April, and found out that the development would be halted. Apple is now said to be focusing on games similar to the popular Grindstone, a multi-level puzzle game.

(To be fair, it’s really good. Grindstone is currently ranked 2 out of 125 in our roundup of the best Apple Arcade games.)

Apple Arcade consists of a mixture of exclusives and semi-exclusives: some of the games are genuinely available only on Arcade, while others are also available on consoles and PCs but can’t be played on Google Android (or in Apple’s own App Store, if you don’t subscribe to Arcade).

According to Bloomberg, Apple is concerned that too many customers are cancelling their subscriptions, having seemingly run out of interesting games to play. This seems peculiar, given how many games are on there, but a lot of them are quite brief, or have an arty, niche appeal.

Read about what we learned from reviewing every Apple Arcade game for more thoughts on the state of the service.