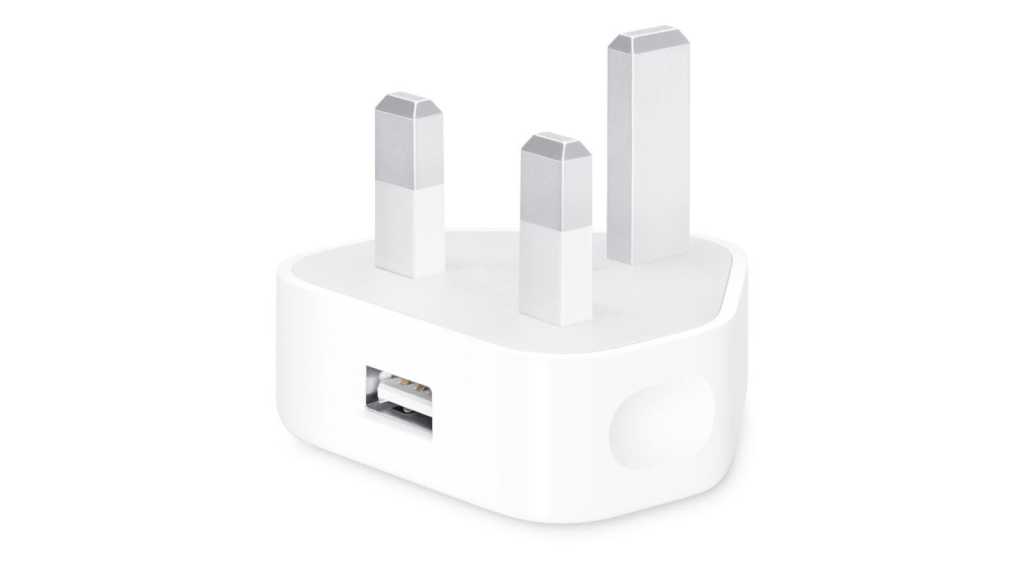 More and more clues suggest that Apple is considering selling the iPhone 12 without a charger in the box, with the apparent justification that many users own one already.

Now, MacRumors reports that Apple has sent out a survey to selected customers asking what they did with the chargers that came with their old handsets.

The response options are as follows:

Needless to say, leaving out accessories would be a controversial decision, and opinion is mixed among iPhone owners. Some feel it would be good for the environment and could lead to lower prices (or avoid higher prices), but others think that a smartphone should obviously come with a charger in the box, whether it ends up being used or not.

We’ve discussed the idea at some length in a separate article: iPhone 12 ‘won’t come with headphones or a charger’.