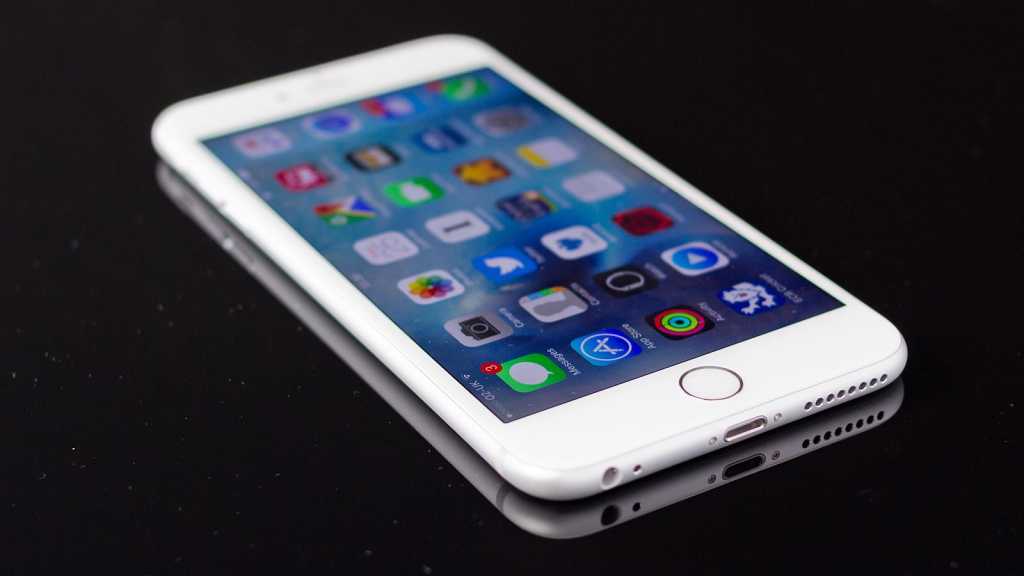 At the end of 2017 it emerged that Apple had deliberately slowed down older iPhone models with iOS updates, in order to avoid accidental shutdowns and preserve battery life. The company ended up agreeing to pay out half a billion dollars to US iPhone owners affected by the situation.

But now, no fewer than five European consumer organisations, collectively called Euroconsumers, have demanded that Apple compensate affected customers outside the US, reports the Dutch site iCulture.

Euroconsumers demands that everyone who considers themselves affected by the scandal should be entitled to receive €60 (about £54, or $68). The organisation sent two letters to Apple on 2 July, giving the company 15 days to respond and threatening legal action.

This wouldn’t be the first payout in Europe; in early 2020, Apple was sentenced in French court to pay €25m in fines.