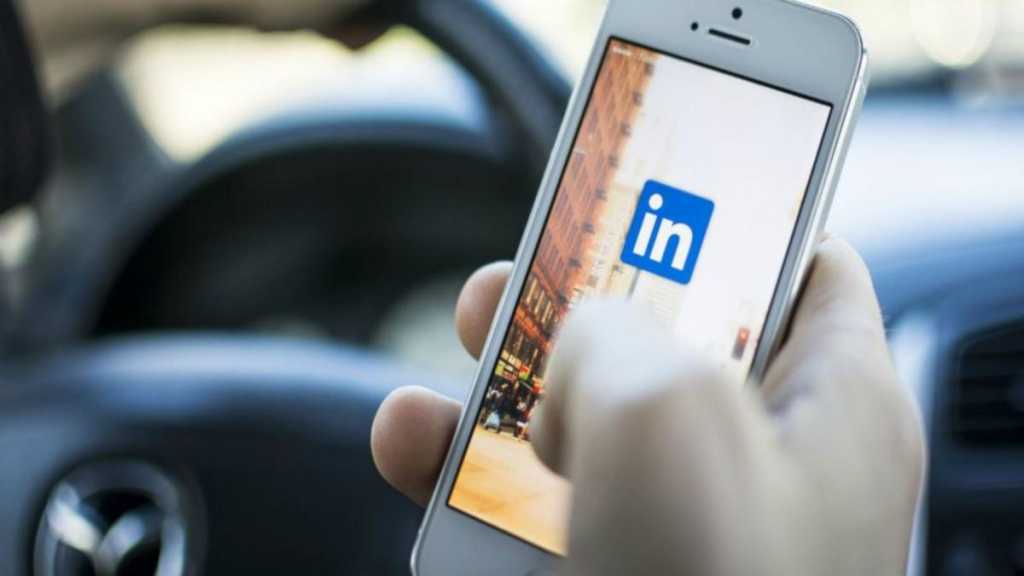 A new privacy feature in iOS 14 notifies you when an app copies data from your clipboard. TikTok was the first high-profile victim, noted for doing this more or less constantly; but many other well-known apps have since been caught doing the same.

Now iOS 14 has claimed one of its biggest scalps yet. On Friday it was reported that LinkedIn’s iPhone app was seen copying from the user’s clipboard after every letter written, reports 9to5Mac.

Speaking to ZDNet, LinkedIn claimed this was a bug, and “not an expected behaviour”. Further to this, a company representative later said in a tweeted reply that a piece of code in the app “only does an equality check between the clipboard contents and the currently typed content in a text box”, and stated that LinkedIn doesn’t transmit or store the data.

For more analysis of the upgrades in the new OS, read 6 brilliant new features iOS 14 brings to your iPhone.