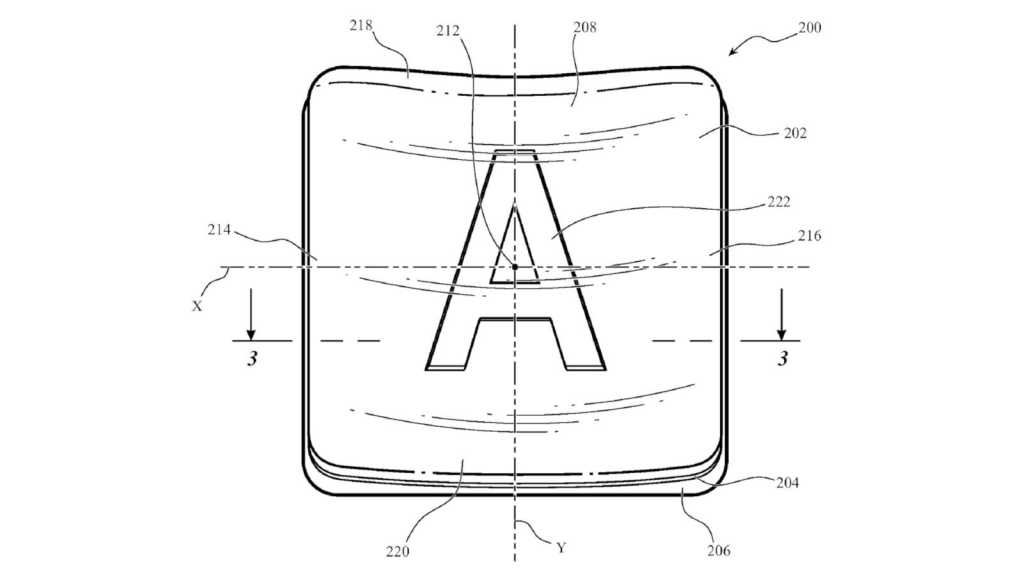 Apple has had some quite major problems with its keyboards in recent years. Despite this, or perhaps because of this, the company continues to experiment with new solutions.

The latest news is that Apple has applied for a patent for a keyboard that’s partially made of glass, which should make it more durable and flexible than the keyboards in current Apple products.

The patent, which is called Transparent Keycaps, describes new keys that are transparent, which in combination with the backlight should make them show up better and offer higher contrast. Another advantage is that the marking will not disappear with time, because it’s inside the keys instead of on top.

As is always the case with patents, we must stress that it’s far from certain that the technology described will eventually end up in real products. It’s common for companies to patent everything they can to prevent competitors from using similar solutions.