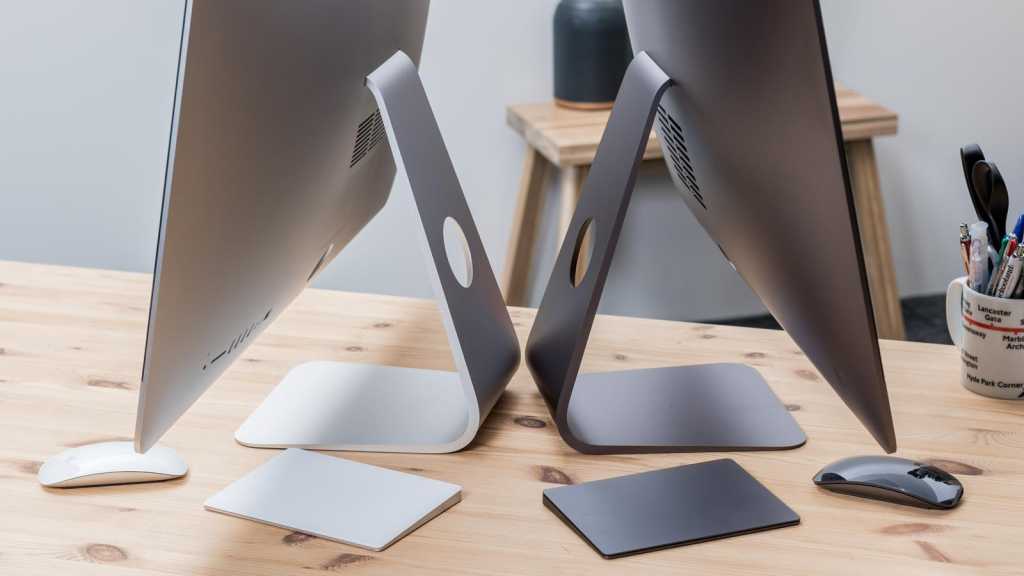 Ever since the first Macintosh was released in 1984, there’s been something really special about Apple’s computers. We Mac users have been dedicated in a way that both annoyed and puzzled the far more numerous PC users.

During the 90s, we had to endure the mockery of PC users when Windows ran away with the market. When the iMac and later Mac OS X were released, the criticism changed character; suddenly Macs were elitist.

I think the basis for the hatred of Mac users all these years has been a misunderstanding. The arguments for PCs being better show it clearly: PCs are faster, there are no games for the Mac, prices are higher and Macs are just luxury computers.

Rarely if ever do you hear a dedicated PC user speak lyrically about Windows typography, about how much better it is to have menus in each window than a menu bar that’s always located in the same place, about Windows’ superior colour management, or how great it is to type special characters with AltGr key combinations. 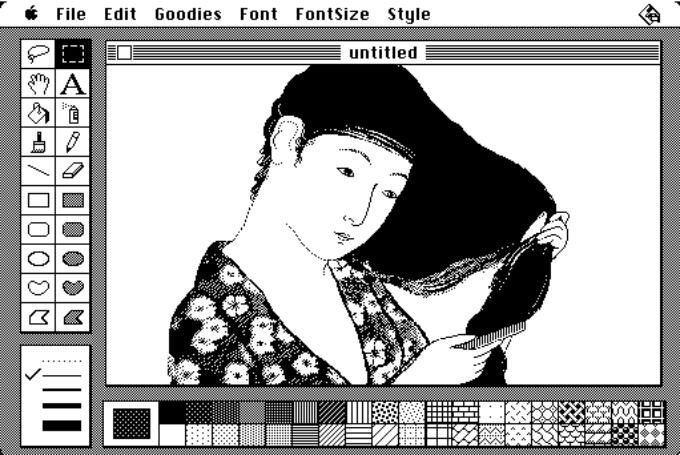 MacPaint, one of the first programs for Mac and an ambassador for love of the platform

Most PC users simply don’t care about those things, and so they don’t understand why a Mac user would care. But we care. Every time we are forced to use Windows we are disturbed by hundreds of small flaws, each of which is insignificant, but which, overall, make the experience inferior in comparison.

The Mac is beautiful. Not in the superficial sense that it’s nice to look at, but in the deeper sense that it is a joy to use.

That you can constantly discover new details where the developers have thought about both usability and aesthetics. How functions fit their context and don’t feel like they were used to fill a gap. Just like Apple’s industrial design, the company’s interface design has mostly understood that design is how it works, not how it looks.

That it has become so is not just to Apple’s credit; many third-party developers have appreciated all this and have come up with the tools that make the Mac useful. But Apple led the way with its Human Interface Guidelines (HIG), with preinstalled software that demonstrates its key features and exemplifies its design principles, and with developer tools that make it easy to create apps that live up to users’ high expectations.

But there is now a danger to all of this. It’s not Apple’s switch to its own processors, Apple’s increasingly tight control of the hardware, or even the way the interface is clearly on its way to merging with iOS and iPadOS. The important thing, as I said, is the way it works, not the way it looks.

The real threat to the Mac is appification: the shift whereby more and more developers choose not to build applications that are tailored to and optimised for macOS.

It started several years ago when Electron was released and software began to emerge that worked more like websites than real Mac programs. Slack is a typical example. It’s incredibly popular and a great service, but the Mac version does not feel the slightest bit Mac-like. Most chat programs have gone this route, too. Spotify is another.

The only reason users put up with Electron at all? They had already grown accustomed to web apps like Gmail and Google Docs.

Catalyst was released last year and allows iPad developers to also release their apps on Mac with minimal changes. Apple has made it possible to customise Catalyst apps for Mac with support for drag-and-drop and other features Mac users take for granted, but the problem is that many developers don’t care.

And why should they? Not even Apple seems to care. Look at, for example, Music, Maps, Home and the Mac App Store itself. All programs that more or less ignore the principles of HIG.

When Apple soon releases Macs with its own processors, one of the changes is that you’ll be able to run iOS and iPad OS apps without any customisation for Mac whatsoever. How many developers will then bother to spend the time it takes to build a solid Mac program?

I’m afraid this will accelerate the transformation of macOS from a uniquely integrated experience into a neat shell to run exactly the same software you could run on Windows or any other system.

macOS will continue to have other advantages over Windows, such as higher security standards and better privacy. But for those of us who get a bit dreamy when we think of the most Mac-like of Mac programs – programs like Keynote, Final Cut Pro, Safari, Xcode, 1Password, Pixelmator, Preview, Audio Hijack and BBEdit – this is little consolation.

All hope is not lost

However, things aren’t entirely bleak for the Mac. With iOS, Apple has shown that the company still has the same sense of consistency, the same fierce focus on usability.

AppleScript may be about to die, but Shortcuts has grown into a fantastic automation platform on iOS that Apple actually seems to take seriously. Automator had great potential but has not received the attention it deserves. If Shortcuts comes to the Mac and continues to evolve, it could lead to a new era of simpler, more powerful automation.

Apple’s biggest challenge is creating incentives for developers to make their apps objectively better, and properly optimised for the Mac. It may not be possible to prevent bad apps from becoming profitable – a utopia where every app in the store is fantastic and no one tries to make money on cheap tricks is too much to hope for – but somehow it must be profitable for developers to care.

The results will be something completely different from the Mac we’ve known and loved for almost 40 years, but it can still be good.