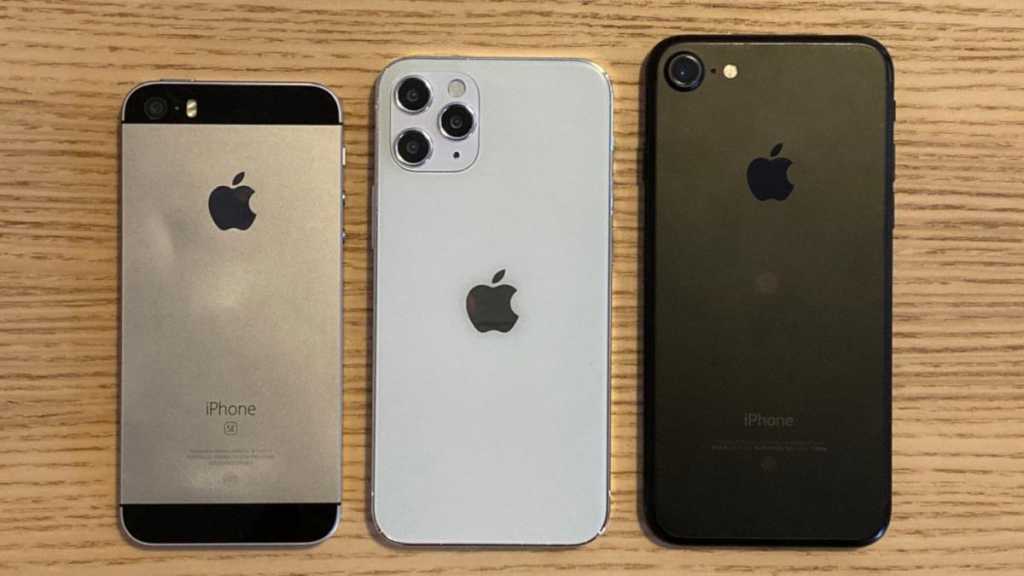 More and more evidence points to the smallest of the upcoming iPhone 12 models having a 5.4in screen, making it a suitable option for people who want as small a handset as possible.

Now a MacRumors forum user has posted pictures showing that the new 5.4in model fits roughly midway between the first-generation iPhone SE and iPhone 7 in size, which means it can be used with just one hand.

The pictures show a dummy unit the forum user bought online, rather than a prototype leaked from the supply chain, but they are useful for getting a sense of how a device with the expected dimensions would compare to previous models. Several dummy units have previously appeared online, and often reflect the plans of accessory makers rather than Apple’s own information.

The smallest iPhone 12 model is expected to be 6mm wider than the old iPhone SE, but 3mm narrower than the iPhone 7. On the other hand, it will be about 1mm thicker to accommodate all new components.

It’s likely that the new iPhone models will start selling in October. Read all the latest rumours in our guide to the iPhone 12 release date, price & specs.