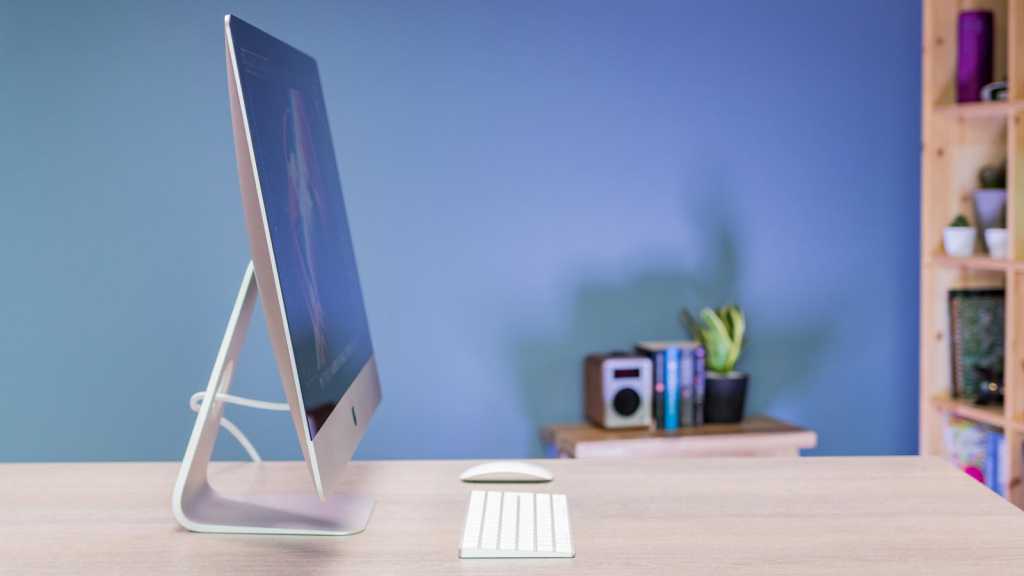 It’s been rumoured for some time that Apple will be introducing new iMac models this autumn. We now have even more evidence to support this claim.

MacRumors reports that delivery times for the 27in model of iMac have skyrocketed in the US; our colleagues in Sweden, too, have found that it takes 8-9 weeks for Apple to ship the more expensive models.

We’re seeing long delivery times on the 27in iMac here in the UK, too. The base configuration (with a 3.0GHz six-core processor) offers to deliver by 22-29 July, but the two more expensive ones (3.1GHz and 3.7GHz) both say 3-10 September.

The 21in iMac appears to have no such difficulties: all three base configurations currently offer next-day delivery.

There have previously been reports that LG is having trouble providing Apple with the panels for the 5K screen, which could explain the shortage. But it’s possible – perhaps more likely – that Apple is starting to wind up production ahead of an update.

Note that similar rumours did the rounds last month; long delivery times in June led pundits to expect a new iMac at the WWDC event, but no hardware was announced. However, these delivery times are considerably longer – three to four times longer – even than those experienced in June.

Other iMac rumours have mentioned that the smaller model may be slightly larger with a 23in screen, but we’ve not seen similar rumours about increased screen size in the larger model.