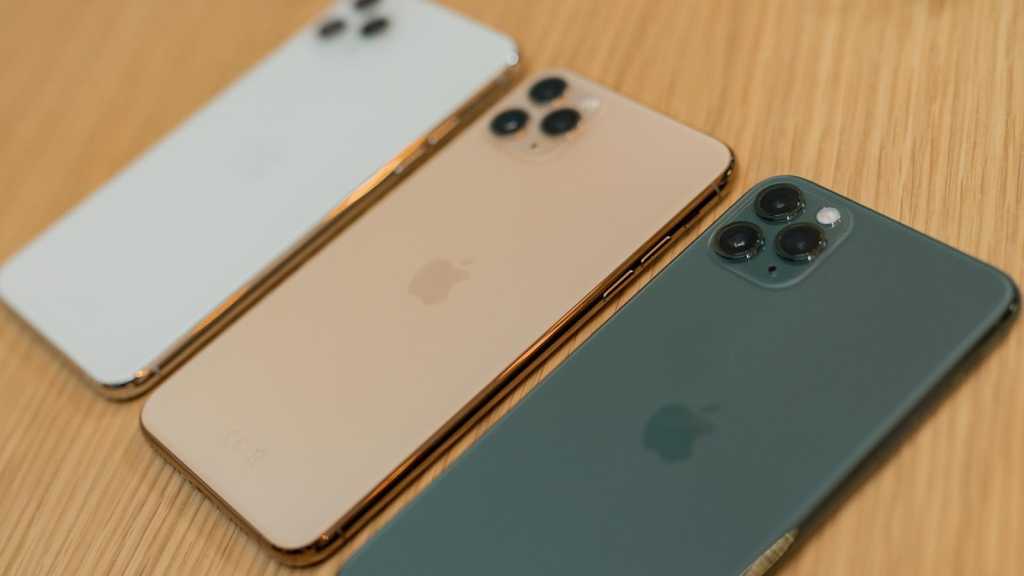 With WWDC done with, Apple watchers’ thoughts turn inevitably to the iPhone 12 launch in autumn. It’s the biggest event in the company’s year, and a focal point for the hopes and predictions of pundits and customers alike.

Neither group is particularly easy to please, and there are distinct rumblings about one subject in particular. It’s looking increasingly likely that the iPhone 12 won’t come with a charger or a set of headphones – most recently, a 3D render of the box insert indicates no space for either accessory – and this is proving unpopular.

I’m one of the writers who’s consistently defended this idea, pointing out that most iPhone buyers already have one (or frequently more than one) 5W charger and set of EarPods knocking around at home from a previous purchase; and that a lot of us don’t even use them, having upgraded to a faster 12W plug or a set of wireless earbuds. Insisting on bundling these frequently unwanted accessories makes little sense from an environmental or a fiscal point of view, and they’ll still be available as a separate purchase.

But while the decision would clearly make sense from both Apple and the planet’s perspective, it would be hard to defend it if customers don’t also get some consideration. Until now the no-accessories stick has been balanced by the no-price-rise carrot, but even that now appears to be in doubt.

The analyst Jeff Pu (via MacRumors) has predicted that the iPhone 12 will start at $749 in the US, a bump of $50 on the entry-level iPhone 11. He bases this on the additional costs of 5G components and the new OLED screen (which is currently restricted to the more expensive models), and argues that it will be “accepted by consumers”. We seriously doubt that – to reverse Peter O’Hanraha-hanrahan’s famous phrase, they’ll have to go along with it, but they won’t like it.

It’s strange the way expectations work around product pricing. Flagship iPhones are almost comically expensive these days (although it should be pointed out that plenty of Apple’s rivals are keeping pace at the premium end of the market) but customers continue to buy them in large numbers. And that price level has now come to be accepted as normal.

Given the expected differences between the rather more affordable entry-level iPhone 11 and iPhone 12 models (OLED would be a major upgrade, and 5G is a killer feature we expect to occupy acres of stage time at the announcement), it seems entirely justifiable for the latter to cost a moderate amount more, and in an average year one suspects this would be taken as a sensible move. But the business with the accessories has generated such a quantity of theoretical discontent that even a small price rise will be highly controversial.

One additional complication is that this analysis deals with the US market; here in the UK we’ve received some rough dealing in the past few years as a result of currency fluctuation. With the UK economy facing the twin economic ravages of coronavirus and Brexit, will we get good news when the iPhone 12 emerges? Not likely, I’m afraid.

Read more about the upcoming iPhone update in our guide to all the latest iPhone 12 news.