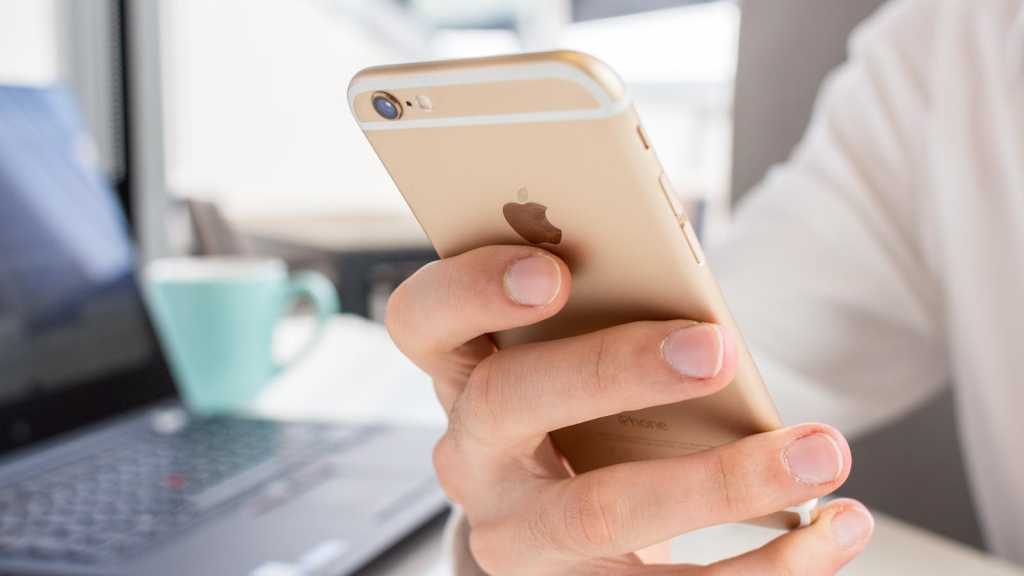 A large number of users have reported problems with battery life after updating their iPhone to iOS 13.5.1. The issue appears to relate to apps like Music continuing to run in the background – even when they aren’t open.

Apple’s support forums, Reddit and other forums are filling with reports from users whose iPhone has suddenly started to lose battery life unusually fast after being updated to iOS 13.15.1. There have also been reports of iPhones overheating.

The problem seems to be that apps that should not be running in the background suddenly wake up.

This applies, for example, to Apple’s own Music app, which in some cases users have found to be awake in the background for up to 20 hours a day – even if the app wasn’t open. Other apps are also referenced in the reports.

You can check your iPhone’s power consumption in Settings > Battery. Look especially at the Screen Off figure, which should normally be quite low. Exceptions can be for example if you get directions or use a training app that constantly updates your position via the GPS.

MacRumors suggests a few things you can try:

We have also heard about users who got rid of the problem by logging out of iCloud, restarting the phone and logging in again.

We have been experiencing issues with our iPhone following the update to iOS 13.5.1 – which arrived on 20 May 2020 – these have included the following:

It appears that some people are looking for ways to clear cache – we have advice on how to clear the cache on an iPhone here. We also have this article about how to speed up your iPhone.

Translated from the original story on Macworld Sweden by Karen Haslam.