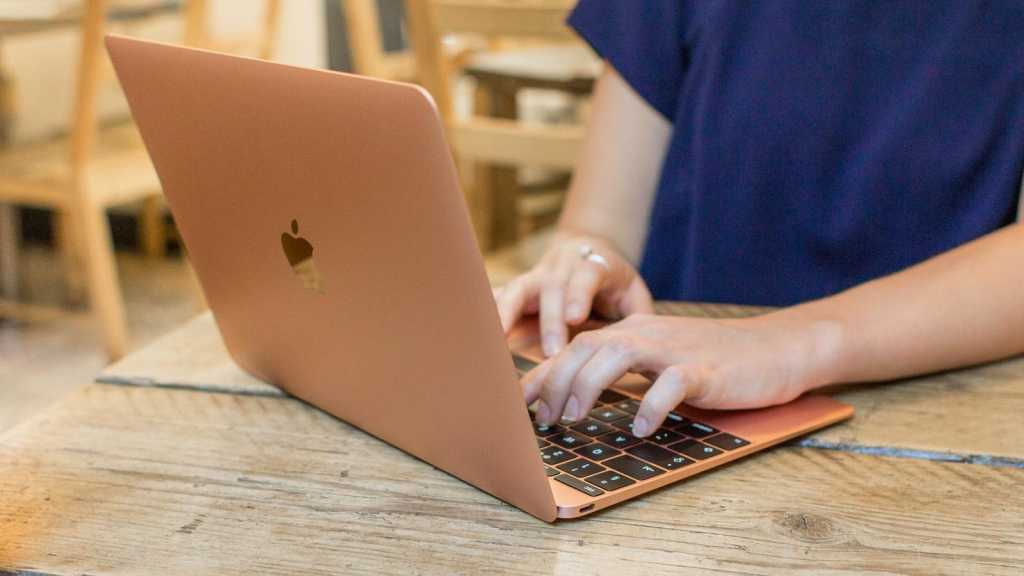 Other than suggesting that the new processor, will be Apple Silicon, Kuo doesn’t say much more. We assume that everything else will remain the same so that Apple can demonstrate that the new chips alone make the difference. He suggests that this new Mac will go in to production in the fourth quarter of 2020, as per this MacRumours report.

According to Kuo, the next Mac to receive Apple’s own processor treatment will be MacBook Air, which could arrive later this year or early next.

After the 13in Pro and Air receive their Apple processor update, Kuo predicts that Apple will target the 16in MacBook Pro, and that the long rumoured 14in MacBook Pro will arrive, also with Apple Silicon. These two MacBooks will gain a “completely new form factor design” according to Kuo.

After the first two ARM-powered models, Kuo says Apple will set its sights on the 16in MacBook Pro and the long-rumored 14in MacBook Pro, both of which will feature an “all-new form factor design.” The 16in MacBook Pro was only just released last year, bringing a larger screen, slimmer bezels, and a new keyboard, so a redesign would be surprising.

Kuo says these new MacBook Pro models won’t ship until late 2Q21 or 3Q21. He suggests that these new models could spark a renewed interest in the MacBook line up with a significant increase to shipments.

Kuo doesn’t mention the new iMacs, which are expected to be updated soon, so it seems likely that these will retain Intel processors – Apple has indeed confirmed that there are new Intel Macs in its pipeline. So it seems likely the iMac won’t see Apple silicon processors until late 2021 or even 2022.