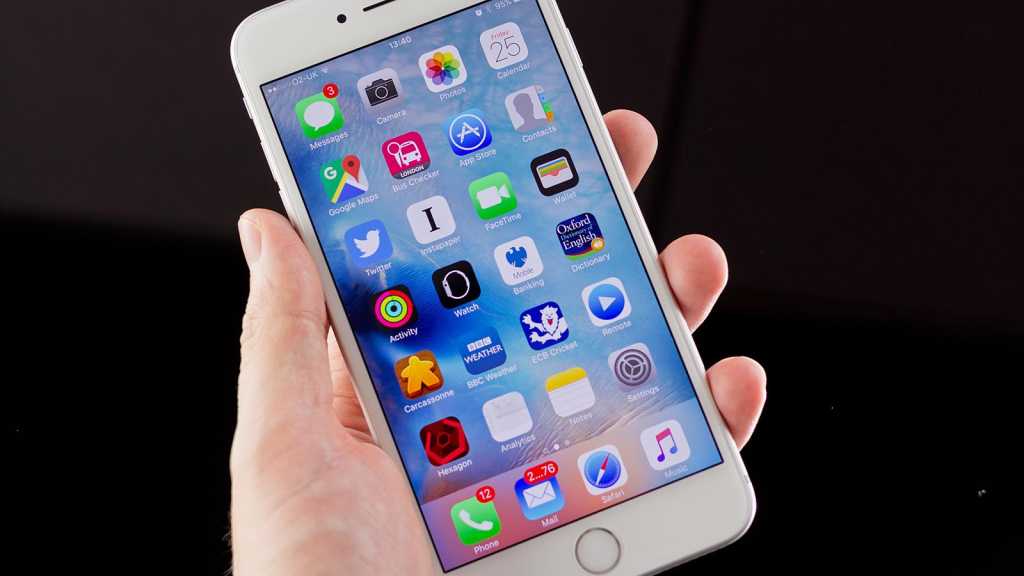 Wheels turn slowly in legal circles, but the huge payout Apple agreed to back in March is now close to reality for the millions of US iPhone users affected by Batterygate.

The total sum is hefty – between $310m and $500m (around £250m-£400m) is allocated for compensation – but each claimant can expect only around $25. The exact figures depends on how many people file a claim.

Seven iPhone models are considered to be affected: the iPhone 6, 6 Plus, 6s, 6s Plus and SE devices (running iOS 10.2.1 or later) and the iPhone 7 and 7 Plus (running iOS 11.2 or later). If you owned one or more of those devices and ran those iOS versions before 21 December 2017, you qualify for the settlement.

Assuming that you do qualify, MacRumors reports that you should visit the website set up for the settlement and submit your details.

Batterygate was the name given to Apple’s former practice of deliberately throttling performance of certain iPhone models; the company says it did so in order to prolong battery life, although cynics wondered if it was instead trying to encourage people to upgrade to newer phones. The company now allows this feature to be turned on or off according to the user’s wishes.

As alluded to in the title of this article, the settlement is for US customers only. The rest of us can only listen out hopefully for further news; a coalition of European consumer groups has demanded a similar payout in that part of the world (although it has specified a higher figure of €60 per affected user). Watch this space for developments in that quarter.

Update: As of November 2020 Apple’s being asked to pay another $113 million in Batterygate scandal.