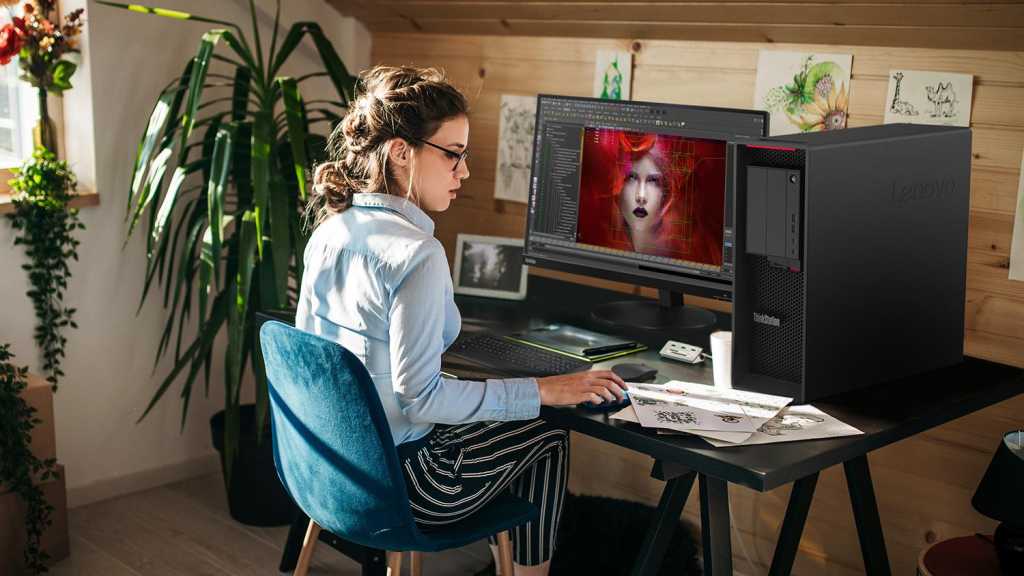 Apple’s WWDC 2020 announcement that it’s moving its Mac platform away from Intel’s Core and Xeon processors in favour of chips drawn from the same tech as its iPad and iPhone devices was long rumoured and unsurprising. However, yesterday we got a vision of what could have been if Apple had chosen a different long-term partner to power its most powerful desktop.

Unlike Intel’s Xeon platform, Threadripper Pro is single-chip only – but each chip supports up to 64 cores. The maximum offered by the Mac Pro is 28. Both of these are ‘money’s no object’ choices, but even when you get down to the systems that most people will buy it’s 12 or 16 cores for the Mac Pro and 16 or 32 for the Threadripper Pro.

Clock speeds between AMD and Intel aren’t directly comparable, but some components are. The Mac Pro supports up to 1.5TB of 2933MHz RAM. The first – and exclusive for now – Threadripper Pro system, Lenovo’s P620 (below), offers a smaller max RAM (1TB) but it’s faster 3200MHz. 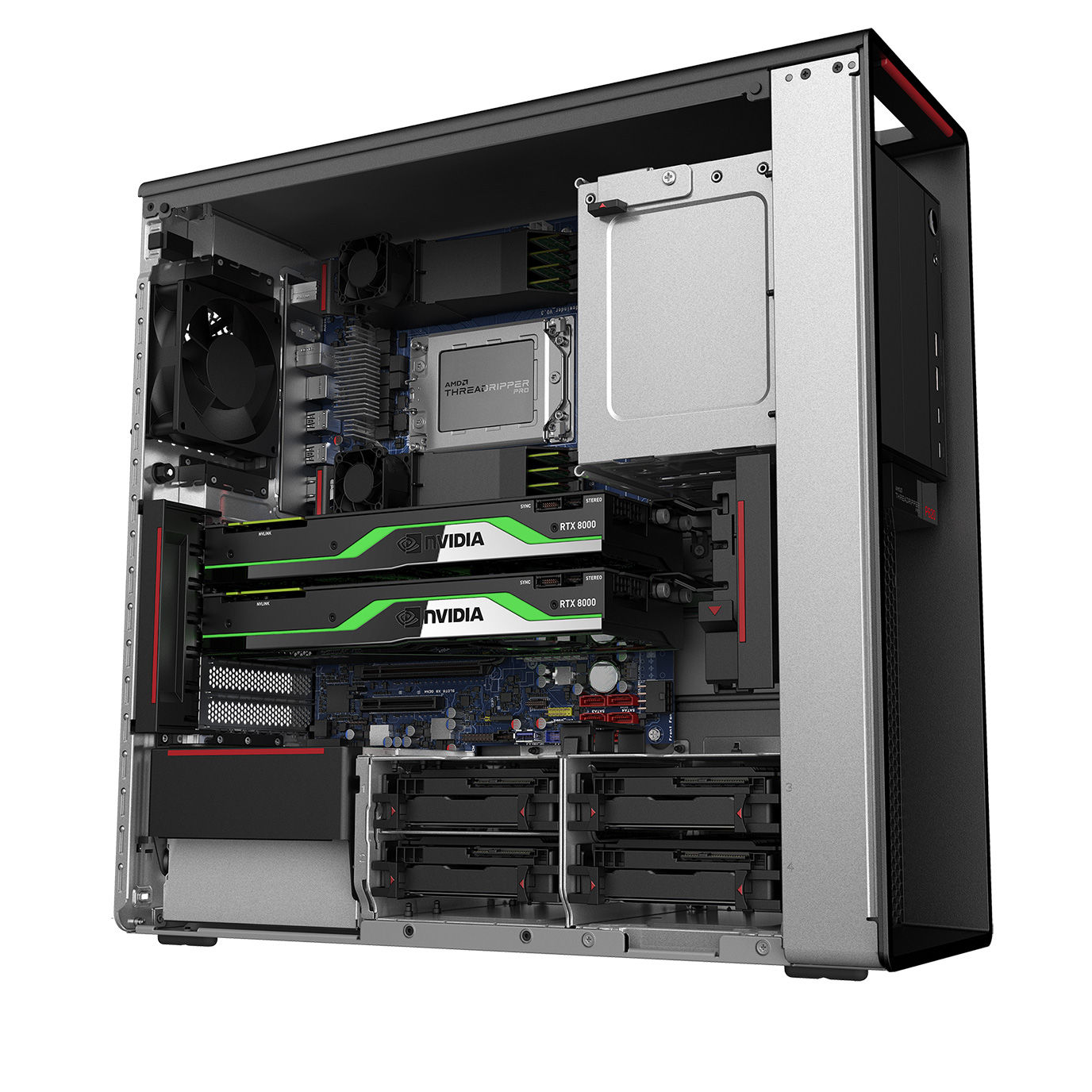 PCIe 4.0 also gives the P620 access to the next generation of PCI cards, including Nvidia’s Ampere line – rumoured to launched in September, though based on previous behaviour we could see Quadro cards launched at the now-virtual Siggraph conference that kicks off this weekend.

Moving to Apple Silicon may be, in the long term, the best solution for Apple – allowing it to drive development at its own pace and more closely tie together hardware and software as it has on the iPhone and iPad. But right now the Apple appears to have been out-innovated at the highest end of computer-aided creativity.