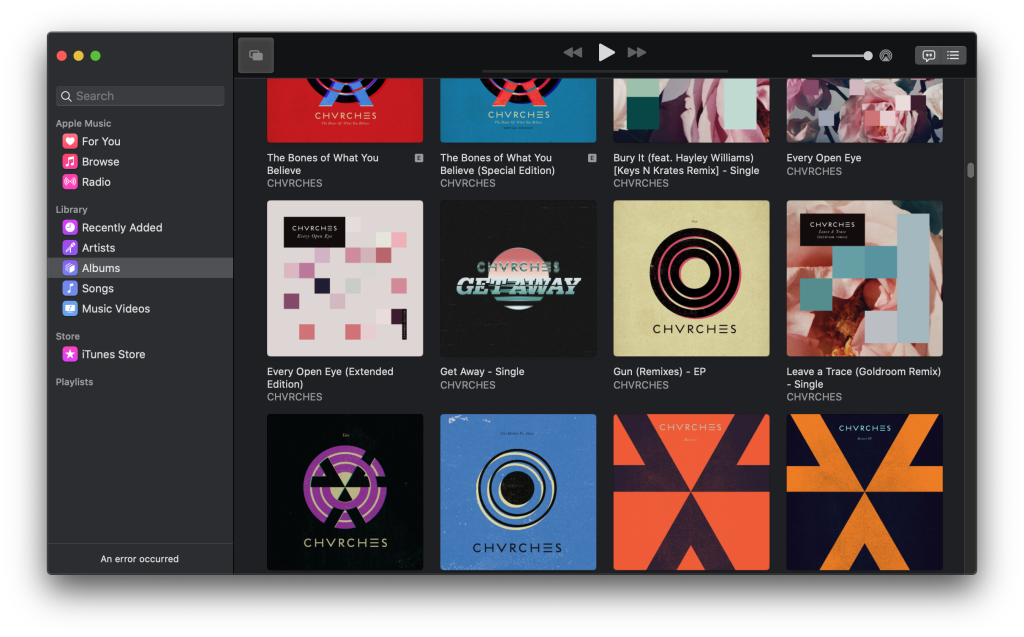 Apple may be about to release a new Windows program to replace iTunes.

Apple discontinued iTunes on the Mac in 2019 and now it looks like the Windows version of iTunes is set to be next, however, a new Windows app seems set to replace it.

Italian blog Aggiornamenti Lumia claimed in a tweet that Apple will soon launch a new program for Windows. The tweet was short and sweet:

A new @Apple app coming soon to the Microsoft Store? 👀

Apple Insider notes that the blog has no background as a source of Apple leaks, but that last year Apple was looking for software developers to “build the next generation of media apps for Windows.”

Apple posted the job listing on LinkedIn. Apple was seeking a person familiar with Universal Windows Platform interface development, a technology that can be used to develop universal applications that can run on Windows, Xbox One and Hololens.

While it’s unknown what this Windows app might be, it seems likely that it will be a replacement for iTunes, which Apple has already replaced with the individual Music and TV apps on the Mac.

9to5Mac points out that iTunes is a classic desktop software rather than a UWP app.

However, it is not known if Apple will merge features like Apple TV+ and Apple Music in the same program or if the company is planning individual programs just like on the Mac.

However, since we wrote this article, reports have emerged pointing to imminent launches of separate Apple Music and Podcasts apps for the Microsoft Store, with a TV expected to follow.

Here’s a guide to using the Music app on the Mac.

This article appeared on Macworld Sweden.