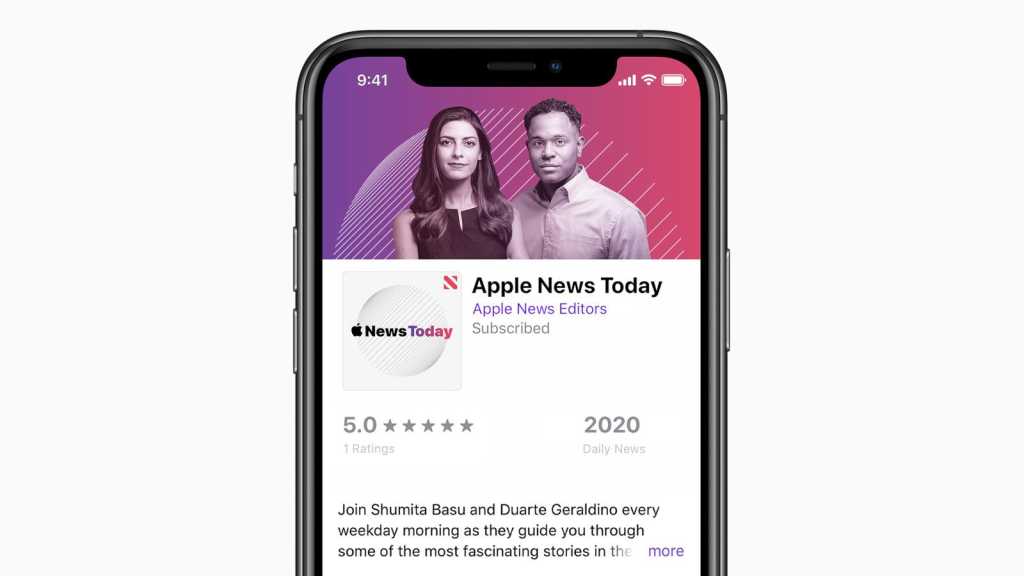 Tech journalism is a weird enough industry in general, but things go to the next level when you’re writing about Apple. The hype, the vast scale, the passion from fans, and the uniquely dominating approach to the media all make it a fascinating and frustrating company to cover.

In recent years an additional difficulty has been added, with Apple’s decision to become part of the media in its own right. The company has nurtured a stable of talented writers and journalists, frequently poaching from sites like Macworld, and publishes articles and videos about its own products. These inevitably rank well on Google and do well with readers; there’s something mildly intimidating when your new rival is the biggest company in the world.

(An extra handicap we face when trying to compete with Apple’s articles is that we have to run advertising, something of which I understand many readers are not overly fond, in order to pay our staff. Apple is doing this for reasons other than revenue generation and leaves its articles ad-free, unless you consider the entire enterprise to be a long-form advert for the company’s product ecosystem.)

The latest development in this curious process is the announcement of a podcast called Apple News Today. This isn’t a technology podcast: the first (and at time of writing only) episode focuses largely on US politics. But tech news is surely going to be covered at some point, and the question is how the podcast will discuss its owner. If competition law crops up, for example, will it be able to voice criticism of Apple’s practices?

Objectivity, of course, is the main weapon that the traditional media has when competing with ‘branded content’ or whatever you choose to call this sort of thing. Macworld has no reason to smooth over the latest bugs in Apple software or to encourage readers to buy Apple products if we don’t think they’re up to it. In the same way, it’s possible that podcast listeners will prefer to get their news coverage from independent media.

But in this case at least that may be unfair. Apple News Today appears to be intended as more of a roundup of existing coverage than a source of original reporting: a sort of showcase for the journalism available on Apple News+ and its new audio features.

It will be interesting, then, to see how Apple’s podcasting endeavours shape up, although other news podcasters may not agree. You can listen on Apple Podcasts as well as the Apple News app.