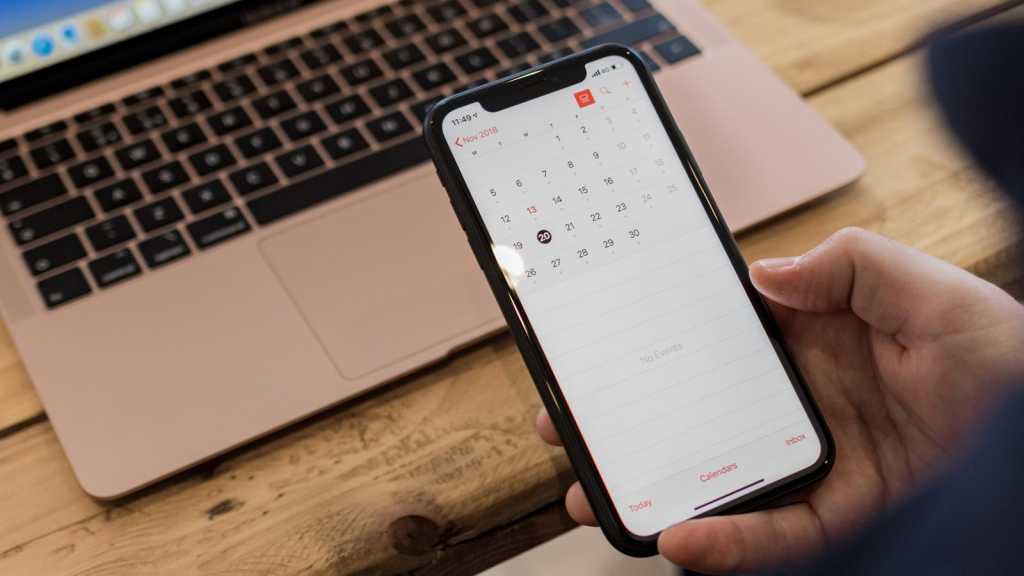 Apple has issued updates for iPhones, iPads and Macs. Changes include new News app features, the ability to unlock certain BMW cars and a new way to add symptoms to the Health app as well as security fixes.

Catalina is now version 10.15.6, bringing bug fixes and performance improvements such as an optimized HDR streaming for a longer battery life on MacBooks. There are also changes to the News app, with some US specific additions (local newspapers and a new Podcast), as well as more tailored results according to your personal interests. We discuss Apple’s new News related features here: Apple launches news podcast.

According to Apple’s release notes, there is a new option to optimise video streams on Mac laptops and HDR changes that will support improved battery life.

The update should also fix an issue where the computer name could change after a software update was installed.

Apple says the update resolves an issue where certain USB mice and trackpads may disconnect. We wrote about this problem here: Users report USB issues with new MacBook Air and MacBook Pro.

Here’s everything you need to know about the latest version of Catalina, Updates, Problems, Fixes & Features.

Apple also updated iOS 13 to iOS 13.6 bringing a new digital car key feature to iPhones. However, you can only take advantage of this update if you have a new 5-series BMW.

This digital car key can be shared via iMessage and should even work if the iPhone has switched off due to an empty battery. Apple promises that many new vehicles will soon be compatible with CarKey.

News gets the same updates in iOS 13 as it got in macOS Catalina above. New in Apple News+ are audio versions of selected stories, while in Apple News Today the editors of the service provide a brief auditive summary of the news.

The Health app gets a new category for collecting Symptoms, some of which can be entered directly from ECG measurements and training.

Here’s everything you need to know about the latest version of iOS 13, Updates, Problems, Fixes & Features.

At the same time there is also the iPadOS 13.6 update. This offers the same innovations except for the digital car key. You will also find the same bug fixes and improvements.

With additional reporting from Peter Müller & Thomas Armbrüster at Macwelt.