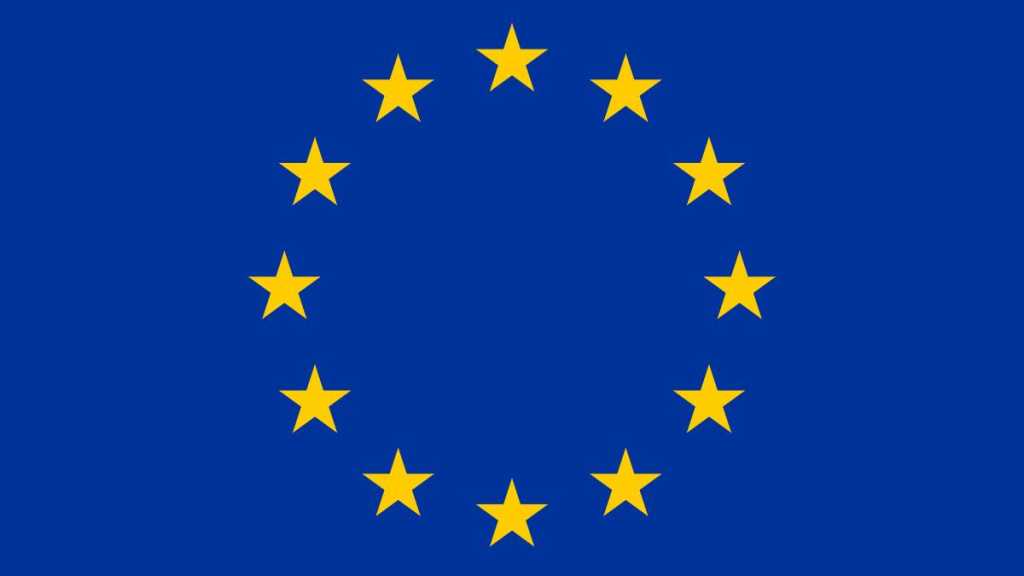 Many European developers have complained about how powerless they are against Apple and Google, the companies whose stores are the only way to distribute apps to the vast majority of mobile users – Spotify and Basecamp are two of the most high-profile recent examples. But new regulations may shift the balance of power.

On Sunday, a new EU directive came into force: 2019/1150 – on promoting fairness and transparency for business users of online intermediation services. The goal of the legislation is to create more balance between platform owners and companies that sell their products and services through the platforms. Apple and Google are the most obvious examples, but the rules also apply to Valve and Amazon, for example.

Article 4 of the Directive forces platforms to wait at least 30 days before shutting down a company’s account and ceasing to market its products. This is about completely removing a specific developer from the app stores, not stopping individual apps.

If the platforms restrict the provision of the service to a business user, for example by deleting a particular app, they must provide them with a written explanation in a “persistent medium”, ie not via email.

More interesting is Article 5, which forces companies to be more transparent about how content is ranked in stores. Platform owners must disclose how results are ranked in search functions: what parameters are most important in determining how high something is ranked, and why they are important. The declaration must be kept up to date and written in comprehensible language.

The platforms must also publish information on how companies can influence their ranking by, for example, paying to be placed high. Thus, no secret special agreements with individual customers may occur. This is one of the most important rules from a competition perspective, as small companies may have difficulty competing with large, established ones if they can buy special treatment.

Article 7 obliges platform owners to disclose any discrimination or preferential treatment, either by themselves or by individual customers, in their consumer user agreements. For example, if Apple gives its own apps an artificially high ranking in the App Store’s search function, the company must say so.

The platforms must also, according to Article 11, ensure that they have internal systems for handling complaints from business users, which must be free of charge and provide a response within a “reasonable time”.

Article 12 introduces the requirement to mediate in disputes between platform owners and business users. The platforms must specify at least two outside, impartial mediators to whom customers can turn if no other solution has been found, so that the disputes don’t have to go to court.

The question of fair competition is key right now. Tim Cook, along with the CEOs of Google, Amazon and Facebook, will face the US antitrust committee on 27 July.