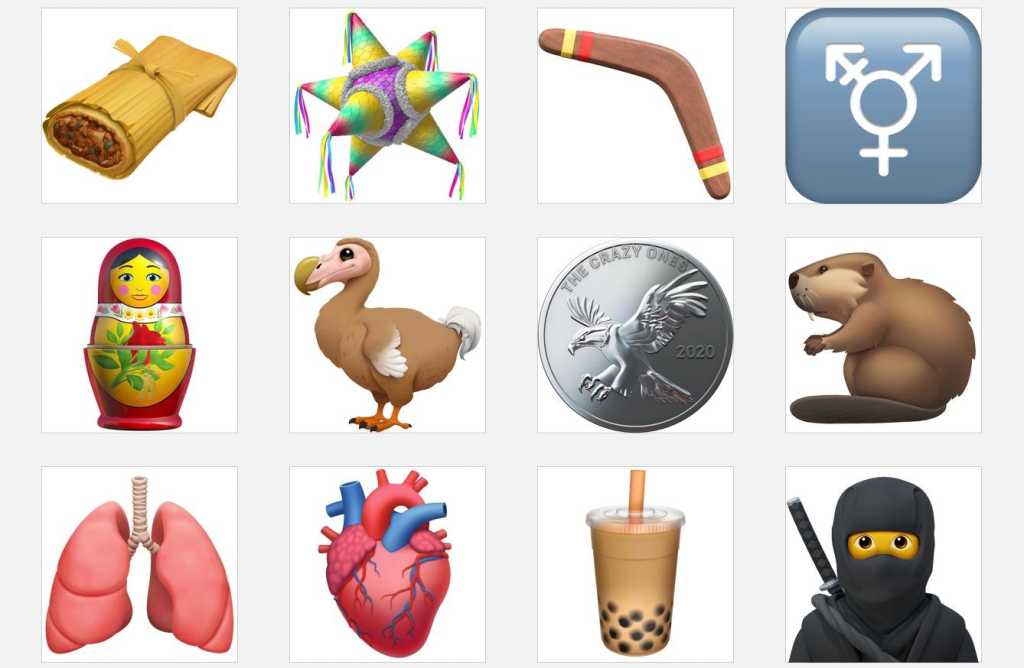 17 July is World Emoji Day and to mark the occasion Apple has previewed the new emoji that will appear in its various operating systems later this year.

The new Apple emoji are based on the new symbols that the Unicode consortium has defined. Apple’s own designers have given those symbols their own flavour.

There are 13 new emojis.

Highlights include “pinched fingers” – a pincer hand that is associated with gesticulating Italians. 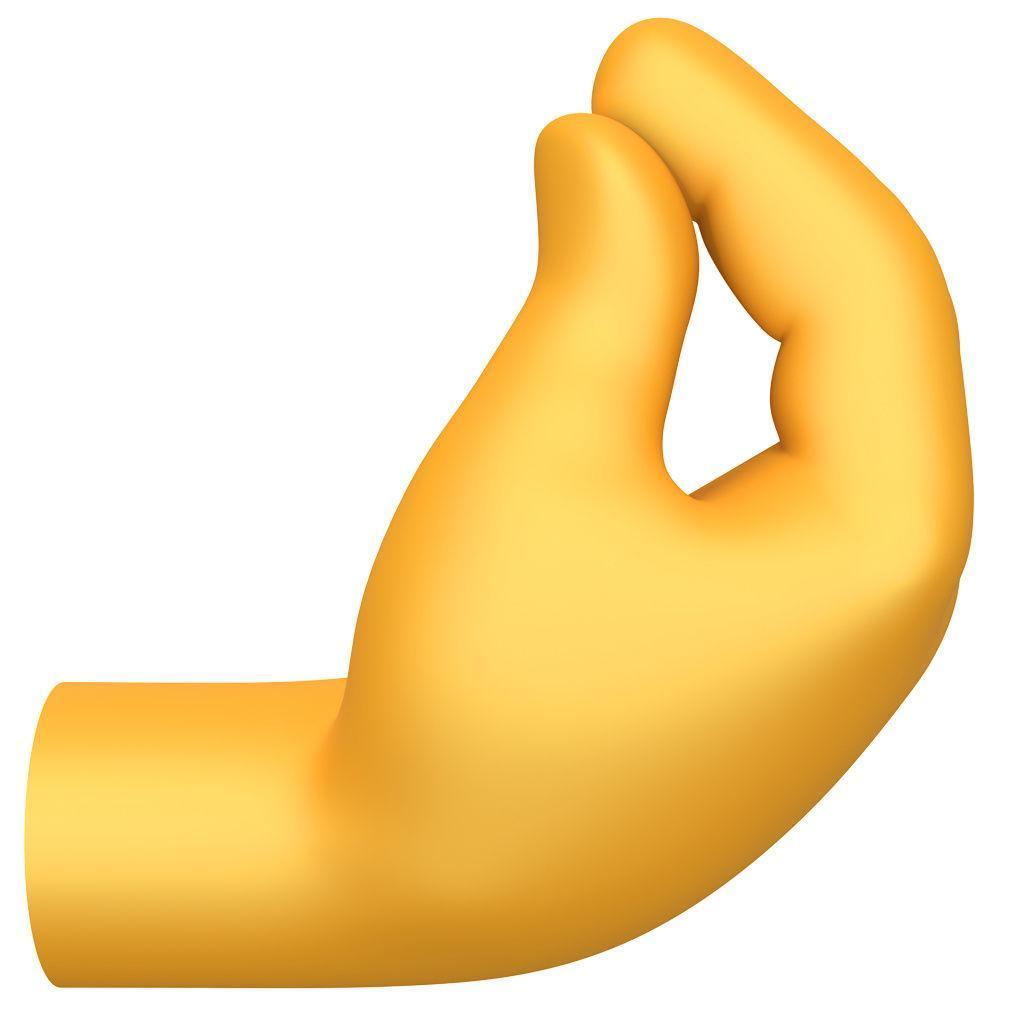 You’ll also find a masked ninja, bubble tea, a Russian doll, an anatomically correct version of the heart and the lungs (undamaged by smoke or COVID-19).

The beaver joins the animals, as does the long-extinct dodo. You’ll also find a bald eagle, but this as an image on a dollar coin.

The new emoji will arrive in iOS 14, which is expected to launch in September 2020.

There have already been 117 new emoji this year – 62 of them were completely new and the other 55 were modifications of existing emojis with regard to skin colour and gender.