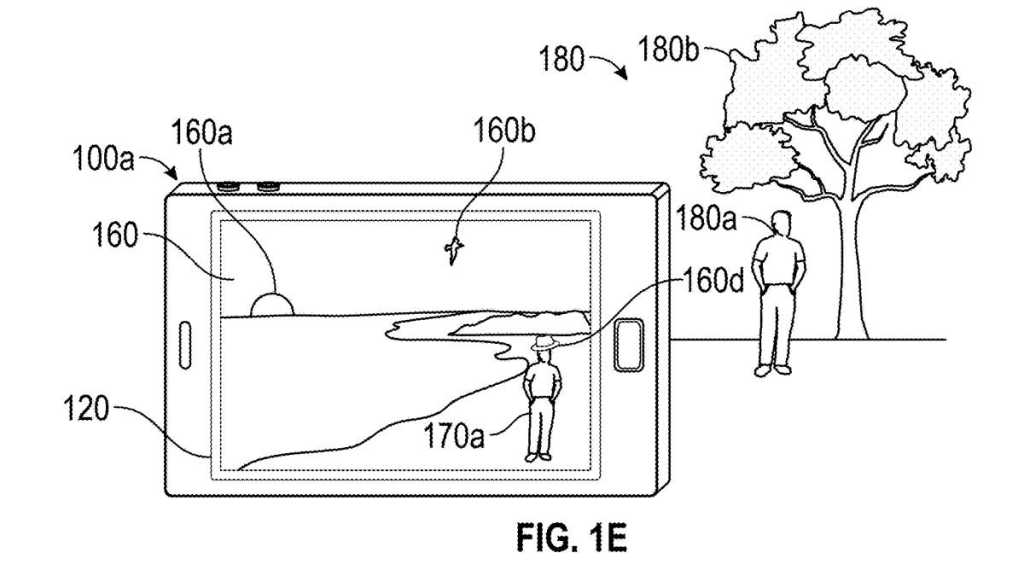 A new development offers a hint to the way you’ll control your Apple Glass AR headset when it eventually appears.

Apple has previously applied for a patent for a video-recording technology that zooms into a particular area, via sensors that recognise where your gaze is directed. Now a patent application from the company goes much further than that in the use of the user’s gaze to control the glasses, reports 9to5Mac.

In the new patent, Apple describes how you can control the glasses by blinking, staring at a certain point, gestures, and other methods.

Apple offers a long list of examples of how this can work. For example, if you stare at something for a while, the glasses may show a zoomed-in image of what you’re looking at. It’s also possible to zoom in on what you are watching directly via a voice command.

According to 9to5Mac, Apple may have a first pair of AR glasses that focus on gaming experiences ready for launch in 2022, before a model for more general augmented reality arrives the following year. Read all the latest reports in our guide to Apple AR glasses news.

Update January 2021: Apple is said to have entered the second phase of its glasses development