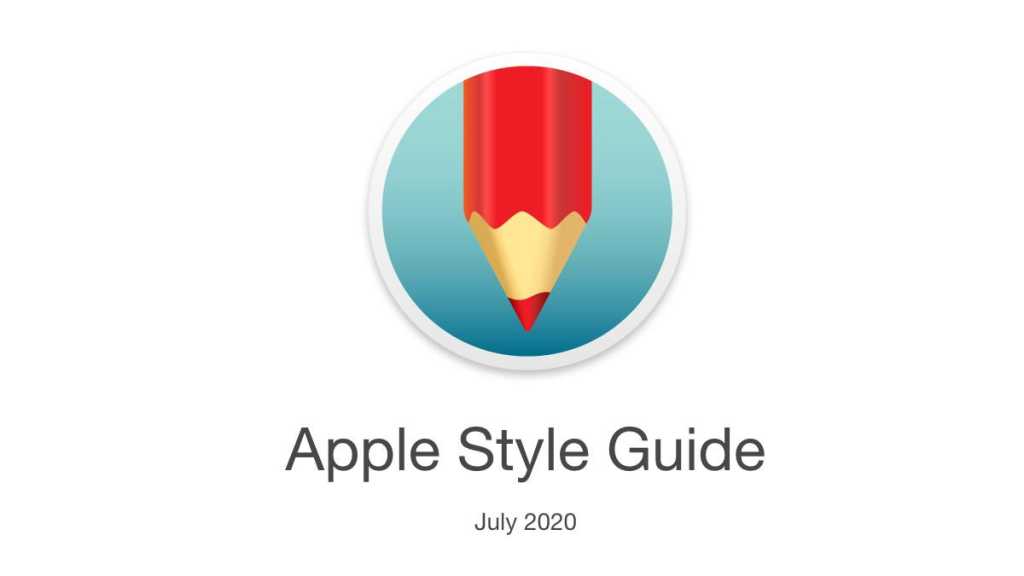 Starting with Xcode 12 and the new SDK versions included in iOS 14 and macOS Big Sur, Apple has begun a review of the language used in its developer tools. The goal is to remove words and phrases that may have an exclusionary meaning.

Some examples of changes that have already been made are that Xcode no longer calls the main version of a project “master” but “main”, and that the terms whitelist and blacklist have been replaced by “allow list” and “deny list”. You can read further changes in Apple’s style guide.

The software development industry has historically had problems attracting both women and minorities, while Apple has long talked about wanting more diversity in its staff. Whether or not you agree that the language under discussion is actually discriminatory or exclusionary, the fact that the company is undertaking this review shows that management is taking the issue seriously.